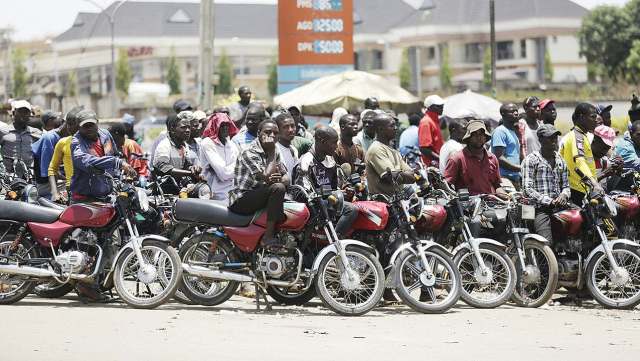 A Chairman of the Ghana Private Road Transport Union (GPRTU) Mr. Albert Boamah has charged the flagbearer of the opposition National Democratic Congress (NDC) John Dramani Mahama to stop deceiving Okada Riders with a promise of legalization their operations

According to him, the Okada business has become a means of sustenance for young people who are unemployed in the country

According to Albert Boamah, the factors that made the Mahama led NDC administration to enact the Road Traffic Regulation 2012, (L.I. 2180) to ban the operations of the Okada business have not changed as people were still dying and sustaining various degrees of injuries.

He added that Okada operation is a risky business while the Okada operators’ ride dangerously putting their lives and that of their passengers and pedestrians into danger. 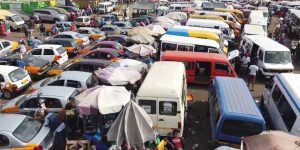 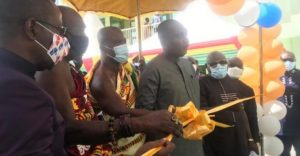 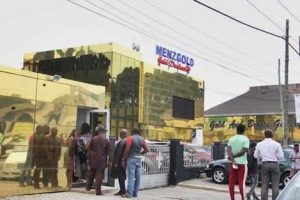