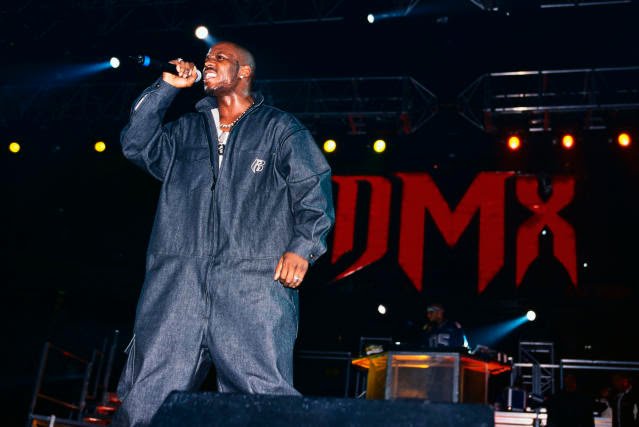 DMX has died after suffering a heart attack at his home on April 2 that left him in a coma for seven days. The multiplatinum-selling rapper and actor was 50 years old.

“We are deeply saddened to announce today that our loved one, DMX, birth name of Earl Simmons, passed away at 50 years old at White Plains Hospital with his family by his side after being placed on life support for the past few days,” read a statement from the rapper’s family. “Earl was a warrior who fought till the very end. He loved his family with all of his heart and we cherish the times we spent with him. Earl’s music inspired countless fans across the world and his iconic legacy will live on forever. We appreciate all of the love and support during this incredibly difficult time. Please respect our privacy as we grieve the loss of our brother, father, uncle and the man the world knew as DMX. We will share information about his memorial service once details are finalized.”

It was first reported by TMZ on April 3 that Simmons was in critical condition and on life support in a hospital in White Plains, New York, following a cardiac arrest that may have been caused by a drug overdose. While Simmons’s attorney, Murray Richman, released a statement that day saying the hip-hop star had been removed from life support and was breathing on his own, he later explained that he had been misinformed. It was then reported that the rapper was in fact in a vegetative state with lung and brain failure and no brain activity, the result of suffering oxygen deprivation to his brain for 30 minutes at time of his heart attack. He had also tested positively for COVID-19 while hospitalized. On April 7, Simmons underwent a battery of tests, which revealed that his brain functionality had not improved.

Simmons was born in Mount Vernon, New York, on Dec. 18, 1970, and he endured a difficult childhood growing up in Yonkers — battling severe bronchial asthma, sustaining injuries after being struck by a drunk driver, allegedly suffering regular physical abuse at the hands of both his mother and several of her boyfriends, and spending time in and out of group homes for troubled youth. It was during his stay at one boys’ home that he bonded with other teens over hip-hop and was encouraged by a teacher to pursue music. Upon his release, and with the encouragement of a local rapper, Ready Ron, who recognized his talents, Simmons began performing under the stage name “Dark Man X” in 1984.

Simmons’s hip-hop career became serious in the early ‘90s, as he produced and sold his own mixtapes and built a local fanbase in New York. However, a 1992 deal with Ruffhouse/Columbia Records went nowhere, as he was released from the contract after one failed single. Simmons continued to collaborate with other rappers like Jay-Z, Ja Rule, Mic Geronimo, Mase, LL Cool J, and the LOX, and he finally exploded into the mainstream in 1998 after signing to his second major label, Ruff Ryders/Def Jam. His first Def Jam single, “Get at Me Dog,” went gold; his subsequent album, the Swizz Beatz-produced It’s Dark and Hell Is Hot, debuted at No. 1 on the Billboard 200 upon its May 1998 release, eventually going platinum five times over. 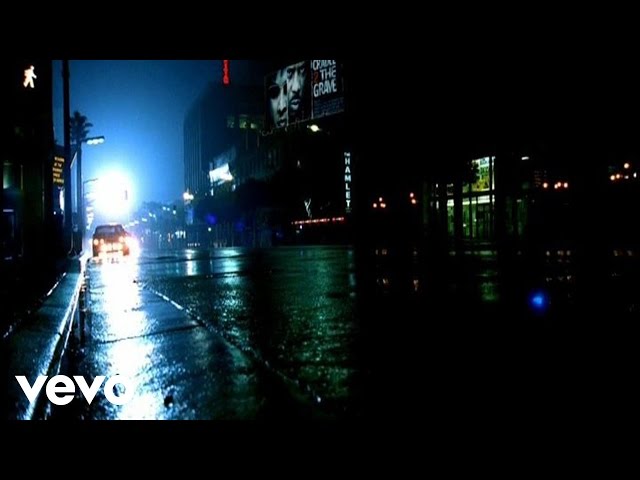 In December of that same year, DMX quickly followed up that success with his sophomore album, Flesh of My Flesh, Blood of My Blood, which sold 4 million copies and also debuted at No. 1. Also in 1998, Simmons made his feature film debut co-starring in Hype Williams’s Belly alongside Taral Hicks, Method Man, and T-Boz of TLC. Supporting roles in the hit action movies Romeo Must Die (starring Jet Li and Aaliyah) and Exit Wounds (with Steven Seagal) followed in 2000 and 2001.

Simmons’s third album, 1999’s … And Then There Was X, was his biggest commercial success, selling 6 million copies, earning a Grammy nomination for Best Rap Album, and yielding his first top 10 R&B single, “Party Up,” which was also nominated for Best Rap Solo Performance. During this peak career era of 1998-2001, when DMX was heralded as the new king of hardcore rap and garnered frequent comparisons to the Notorious B.I.G. and Tupac Shakur, he won Favorite Rap/Hip-Hop Artist two years in a row at the American Music Awards, as well as R&B Album Artist of the Year at the Billboard Music Awards. 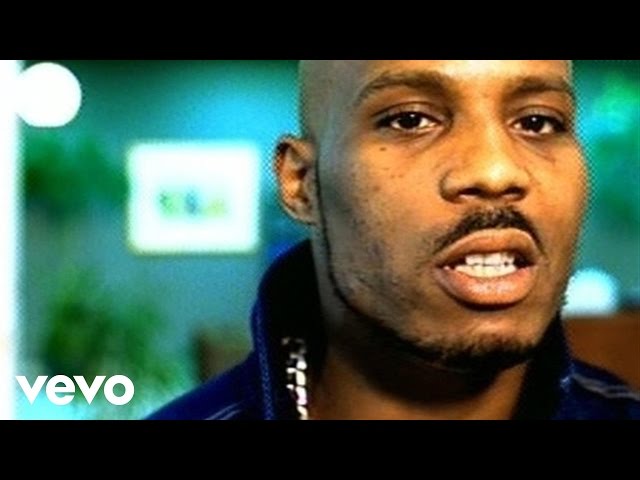 In the early 2000s, Simmons, who released seven official albums during his career, continued to have success; his fourth album, The Great Depression, went triple-platinum, and his fifth, 2003’s Grand Champ, established him as the only artist in history to have five consecutive albums debut at No. 1. In 2014, he officially became the U.S.’s fifth-best-selling hip-hop artist in Nielsen SoundScan history, with more than 23 million albums sold. But his life was plagued by legal and personal issues, and his career eventually took a downward slide. His last authorized album was 2012’s Undisputed; this was followed in 2015 by Redemption of the Beast, which comprised tracks that had not been approved by DMX for release. His final single was 2017’s “Bane Iz Back,” but in September 2019, it was announced that he had re-signed to Def Jam, with whom he had parted ways after Grand Champ. A month after that announcement, Simmons reportedly checked into rehab. 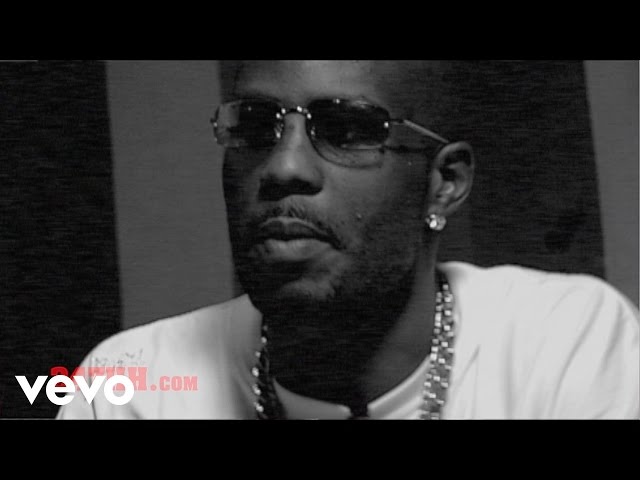 During his lifetime, Simmons was open about his addiction to crack cocaine (which began when he was 14 years old) and his bipolar disorder. He went to prison twice in the 1980s, and as an adult, after his fame, he was arrested multiple times for various offenses — including resisting arrest, animal cruelty, reckless driving, drug possession, weapons possession, aggravated assault, robbery, tax fraud, and identity falsification. In 2011 he claimed to have conquered his cocaine addiction, but in recent years he had suffered multiple health scares. In 2016, he was found unresponsive in a Ramada Inn parking lot in Yonkers and was resuscitated by first responders before being taken to the hospital; an eyewitness claimed he had ingested some type of substance, but DMX stated he had collapsed due to an asthma attack. Simmons famously appeared on the OWN talk series Iyanla: Fix My Life in 2013 to discuss his long history of drug abuse, and he reportedly entered rehab facilities in 2017 and 2019