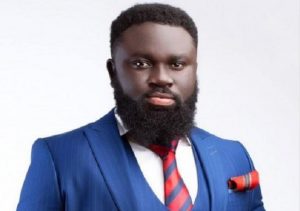 Entertainment critic and Chief Executive Officer (CEO) of GB Recz, George Mensah Britton has disclosed to Amansan Krakye that he left music duo, Keche because he wanted a new challenge.

In an exclusive chit chat on Kastle Drive via Kastle FM in Cape Coast monitored by MyNewsGh.com, George Britton revealed to the host that he left Keche not because he failed to make them vibrant as some people suggest.

“It was somewhere last year that I was part of them when they were been signed onto the new record label and we even went to Dubai to shoot videos. So everything was okay until last year when I said I wanted to prepare for 2020.”

Tags: I didn’t leave Keche because I failed to get hit songs – George Britton reveals