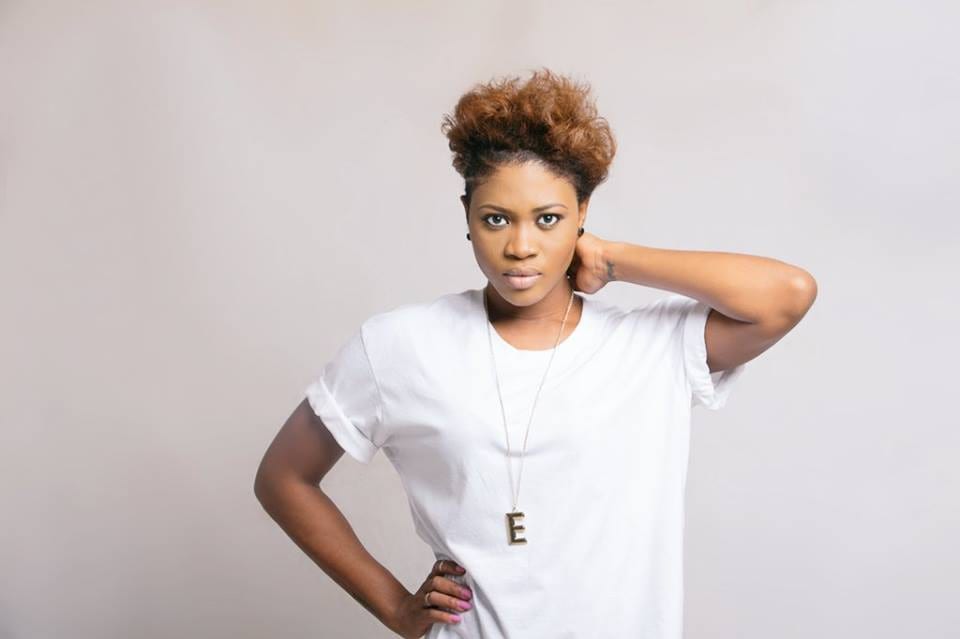 Multiple award-winning songstress, Mildred Ashong popularly known as Eazzy has fumed at 3Music Awards for not listing her among 30 women in Ghanaian music during an interview with Amansan Krakye.

The Top 30 most influential women in music which was recently released is a feature of the 3Music Awards Women’s Brunch dedicated to recognizing, rewarding and honoring the achievements of female creatives within the Ghana music industry.

Talking on the Kastle Entertainment Show via Cape Coast-based Kastle FM monitored by MyNewsGh.com, Eazzy was asked whether she’s still doing music and her opinion about the list of 30 women in Ghanaian music without her name.

“I’m still in music but these things don’t really bother me because it’s some people’s personal opinion. When you think of female artistes who have been in this industry, I have been touring everywhere from Europe to London back to back,” she remarked.

“I have hits, over 10 hit songs to my name, I have hosted award shows, I have been mentoring others on MTN hitmaker and I’m still doing it. There are so many I can’t point out, when it comes to numbers things are growing,” she said.

“When it comes to artistes with more than five million views I have that with forever. After 10 years I’m still here so if a certain board sits and they feel that the work that I have done in the industry is not good enough then that’s their opinion,” she told the host.

“But I know my works have been good for BBC to even feature me so it’s everyone and their opinion. If the board for 3Music Awards think Eazzy is not worth being counted among 30 women in music I don’t really mind,” she added.

“Because in my head I know that when we’re counting even 10 females you can’t leave my name out of it but if they feel that number of female artistes Eazzy isn’t worth being in it that’s fine,” she ended.

Tags: Listing the first 30 female Ghanaian artistes without my name is a sham and a scam – Eazzy