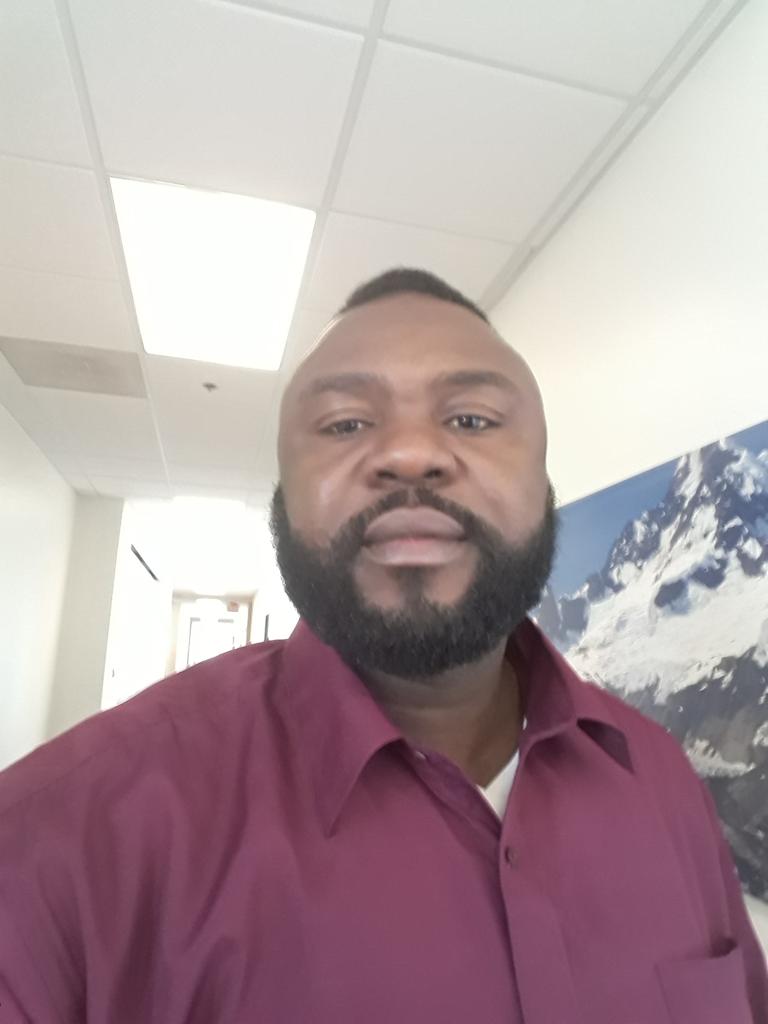 Ghana music industry is one of the fastest-growing industries in Africa and music talents have over the years been working hard to put the entertainment industry on the map.

The Chief Executive Officer (CEO) of record label Lymelyte Entertainment, Asuako Gideon, says though his music label came on the scene not long ago, its contributions in the industry has helped grow existing and other undisclosed artistes and also discovered new talents in the industry

The label, which has its headquarters in America, has shown more interest in recruiting more talent from Ghana this year and it seems their radar is stationed in Tema.

Meanwhile, budding musician Lexis Tight, a singer and a recording artiste has grabbed the chance to be among the new crop of reigning champions to be projected by the music label to take over the industry by storm.

Lexis Tight will soon release his first song dubbed ‘Daavi’, a record produced by Skybeat under the LymeLyte Entertainment records on January 21, 2021, as well as unannounced surprises, music videos and other collaborations, concert and more.