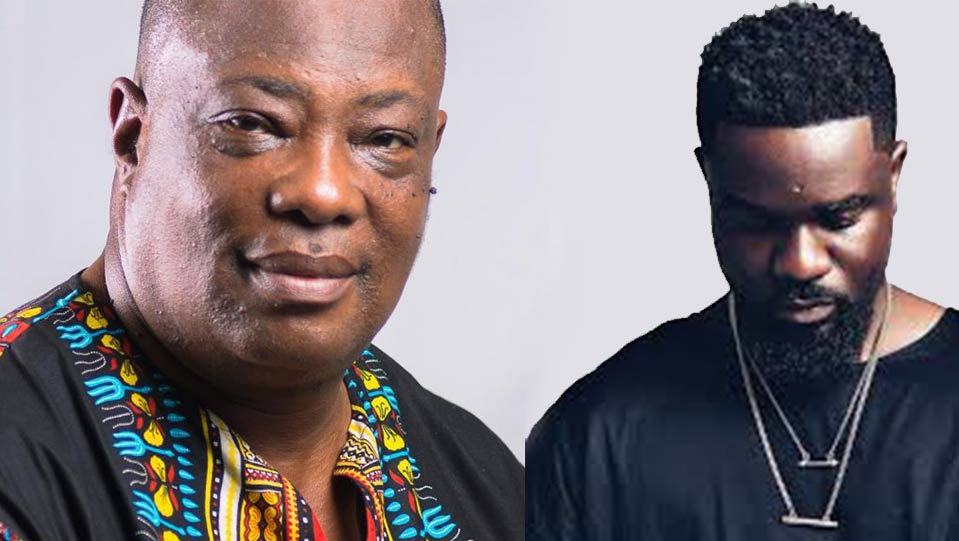 Veteran Ghanaian songwriter and producer Emmanuel Mallet popularly known as Zapp Mallet is accusing BET award-winning rapper Sarkodie of not paying him after he produced and wrote his hit song “Party & Bullshit”.

“Do you know I produced and programmed “Party and Bullshit”, but till date I’ve not been paid”, Zapp Mallet quizzed.

According to Zapp Mallet, he was cheated in that contract because usually, he give works he does out even when the artistes have not finished paying.

“But I will insist they pay. As we speak some of the artistes I can’t remember their names owe me. I wish I could remember”, he said.

Telling his story to Hammer Nti, Zapp Mallet said that he was first contacted by Mark Okraku Mantey who told him he had some deal for him before getting to know that it was a project for Sarkodie and Donae’O.

“I was there when Mark Akraku called to tell me there was an artiste who needed something but he has been going around without getting it but knew I was the one who could do that. He told me the young man wanted a kind of old school flavour something. So I asked him to come so we can do it which he (Mark Okaku) came”. Zapp Mallet revealed in an interview with Pure FM Kumasi monitored by MyNewsGH.com.

“He showed me the song they wanted me to sample and in about 30 minutes I was done with it. But they didn’t pay until one day when the artiste’s (Sarkodie) manager came and presented a contract on sheet for me to sign. At the time, Mark was gone, he wasn’t there”, Zapp Mallet continued.

According to him” I worked on the song as producer and co-wrote that song so there is something that is supposed to get but up to date ..”

He claimed Sarkodie’s manager took the document he signed away without giving him (Zapp Mallet) a copy. He also refused to mention the amount he charged for the job.