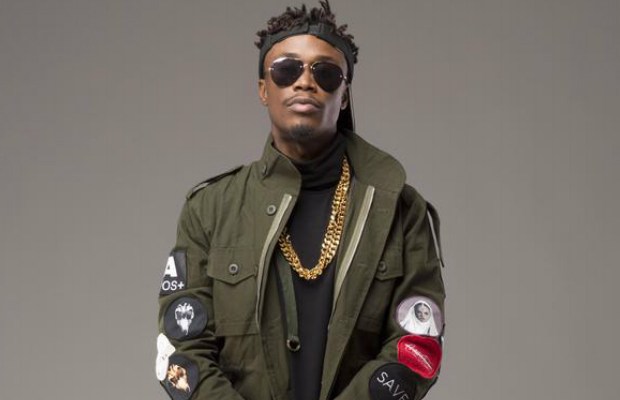 EL has expressed his fears towards marriage as in his opinion, the thought of living with one woman for the rest of his life is unsettling.

According to the award-winning artist, although he would love to get married, it is a turn off for him because he gets bored in relationships quite easily.

EL explained that every person that comes into a person’s life comes for a reason and when you gain celebrity status, women come your way for various twisted reasons.

The rapper who is currently dating a US-based lady whose identity is yet to be revealed said that he loves to have fun and marriage may not be right for him at the moment.

In response to whether he was going to endorse a political party, as the likes of Sarkodie and Samini have, EL declined and stated that he was not into politics.

The rapper shared a childhood story of how as a kid his dad who was a politician would come home jobless once his party was out of office.

He added that as a child politics to him was an unstable system that constantly kicks people out.

”I remember growing up my father used to be in power for a while and the next moment he won’t be. He would bring everything from the office and come home and the family would be down. 4 years later he would be in office again. So I was like what kind of government would remove everybody working?”, he said.

Tags: Settling down with one woman for life scares me- EL