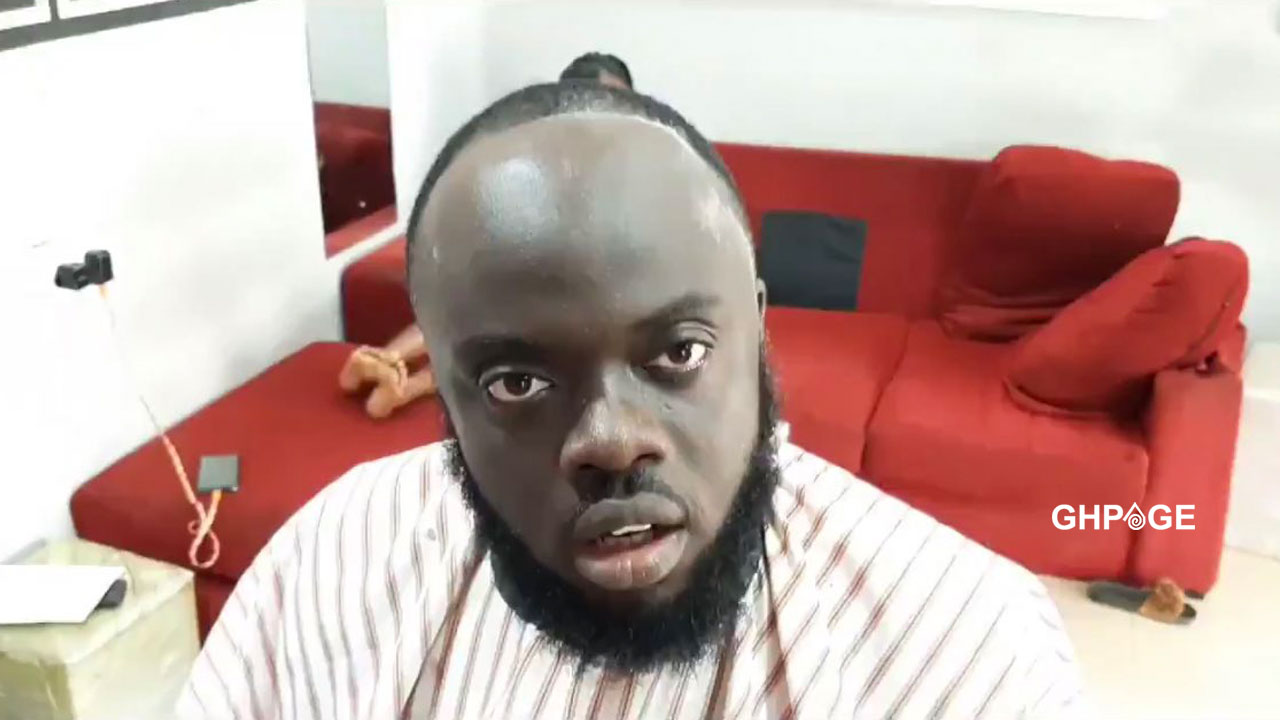 Considering the fact that the Twitter influencer posted one of his contents barely 2 hours before that, Netizens have been thrown to a state of shock and wondering what really happened.

In fact, a URL check at his channel gives 404 feedback with the message “ The account has been terminated for a violation of YouTube’s Terms of Service”.

Now, per the YouTube regulations, once an account has been terminated, users “may be unable to use, own or create any other YouTube channels/accounts”. And as required, “an email will be sent to the user explaining why his/her channel was deactivated.”

Now, Netizens have been wondering what exactly Kwadwo Sheldon did to get his account deleted in the first place.

Well, GhPage is here to throw in some insight into what may have happened. Ideally, Kwadwo Sheldon will be the best person to tell his followers what he did wrong since he has already received an email from YouTube. But since he is still silent, here we go:

The major violations are as follows:

However, channel terminated can be restored by the user if he/she feels the process was not fairly done especially when the user believes no policies were violated by him/her.

Channel users have to send a counter-notification explaining why he/she thinks the channel needs to be restored. So this is not the end of the road for Kwadwo Sheldon aka Content Nyame; there are actually ways to get your channel back, Just that it’s not easy. You have to prove beyond every reasonable doubt that you have been unfairly treated.

By the way, his Channel had accumulated a little over 120k subscribers at the time it was terminated by YouTube. We wish him well in his comeback. 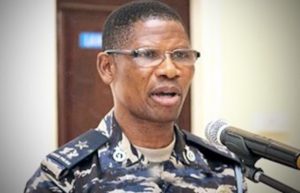 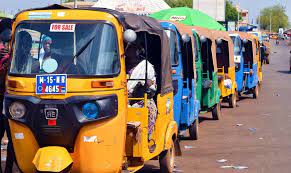 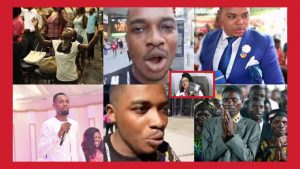