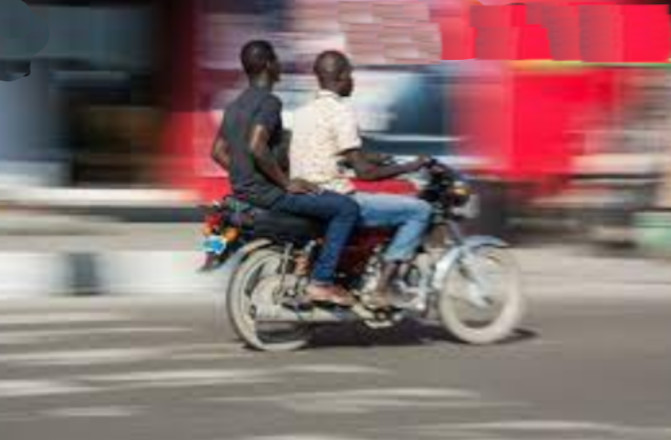 11 men believed to have committed various robberies within the Accra metropolis has been apprehended by Police.

The suspects are said to be part of a syndicate that have been using motorbikes to snatch their victims’ bags, while others engage in street robbery and burglary.

The Accra Regional Police Commander, DCOP Iddi Seidu, said the suspects operated in a group of two and were arrested through a tip off at James Town, Nsakina, Achimota and Amasaman.

He said the first four suspects including Ernest Atorwodoweh, Awudu Bala, Michael Solomon Okorou and Bright Benjamin were arrested at James Town with some of the robbed items on Saturday dawn around 5:30am.

“Two persons who claimed they are victims to their act have since reported to the regional command and have given their statements,” he revealed.

DCOP Iddi Seidu maintained that the seven others were also arrested at Pobiman, Doblo, and Chinto upon a tip off by the police.

“Sometimes, they also meet their victims on the street, attack them and snatch their bags,” he said.

Continuing, the Regional Commander said on January 27, 2022, suspects Forson and Yeboah were arrested at Nkruma Circle and brought to the regional command for interrogation.

A sharp machete was discovered hidden on their motorbike when they were apprehended.

He said through investigations, their accomplices were later picked up at their various locations in Accra and are currently in police custody assisting with investigations.