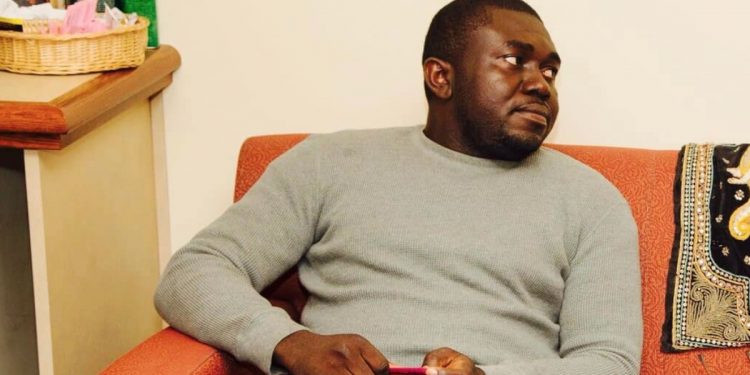 The  lead convener of the #FixTheCountry Movement,  Oliver Barker-Vormawor, has been released from Police custody.

This comes 24 hours after he was granted a ¢2 million bail by a Tema High Court on Wednesday, March 16.

The activist’s bail condition included providing two sureties; one of whom should deposit documents to his landed property in execution of the bail.

The activist should have been released earlier but for a development that the Lands Commission was yet to confirm some of the landed properties requested as part of his bail conditions.

A #FixTheCountry Movement member, Felicity Nelson explained that his departure from police custody has eventually been finalised.

The activist is facing Treason Felony charges after a social media post in which he threatened a coup. He is also required to report to the police once a week.

He posted, “If this E-Levy passes after this cake bullshit, I will do the coup myself. Useless Army!” In a subsequent post, he explained the context in which he used the word, coup.

Mr. Barker-Vormawor was arrested on February 11 at the Kotoka International Airport, upon arriving from the United Kingdom.