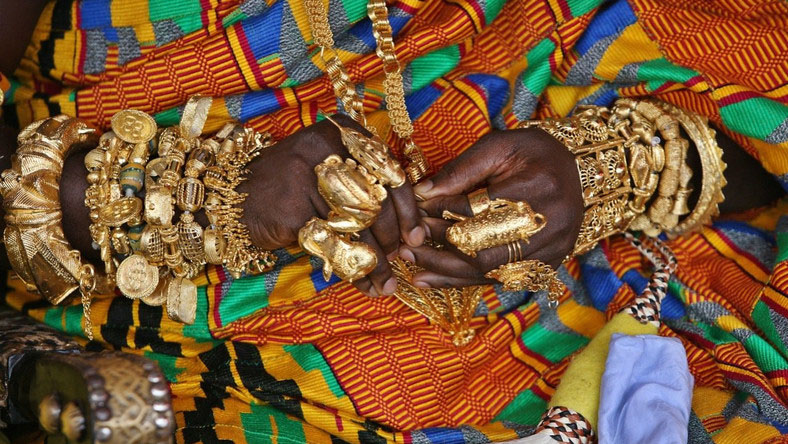 The chief who checked into a hotel room with a 25-year-old lady but was later found dead has been identified as Eric Osei Ansere, who is 70 years old and the Krontihene of Akim Chia near Ofoase in the Eastern Region.

MyNewsGh.com’s investigations confirm that the embattled chief is not William Agyei as was used in the records of the hotel where he lodged in with the lady who is currently on the run.

Further details reveal that the red bag contained the deceased’s clothes and regalia as well as the medicines and the money which have been taken to the police station.

MyNewsGh.com on Monday reported how the deceased called at the guest house on board a red Toyota Corolla with registration number ER 1614-17 and lodged at room 40 located at Effiduase off Akwadum road in the Eastern Region.

At about 12noon on Sunday when his receptionist wanted to clean the room allocated to them, she knocked severally but there was no response so she opened the door only to find out that, the man was lying lifeless on the bed with the lady nowhere to be found.

Upon receipt of the information, police proceeded to the scene and on inspection, several medicines, including the following, one viagra for men container with one capsule, deep heat spray, unirob polar ice, bendroflumethiazide tablets and several other used tablets were seen in a bag within the guest room.

Also, a red bag containing the personal clothes of the deceased including some regalia and a black handbag containing cash the sum of GH¢2000,00 were also found.

External inspection of the body was conducted but no marks of violence were seen except foaming on the mouth.

Tags: CONFIRMED: Chief who died in a hotel room after checking in with lover identified 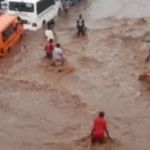 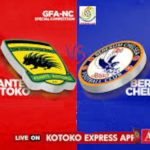 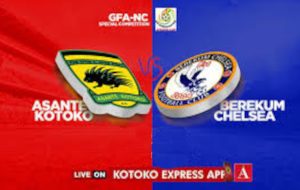