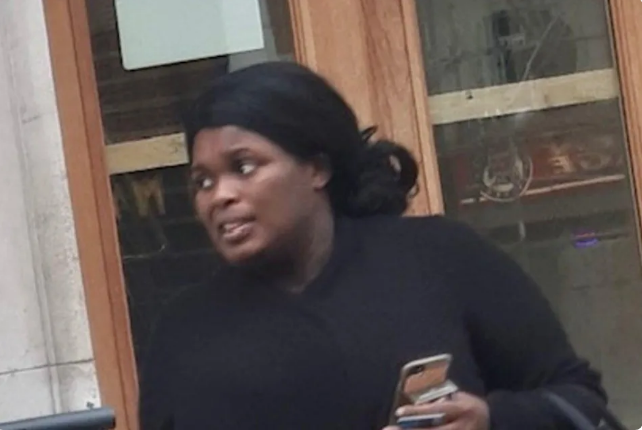 Simone Smith, who was caught with cocaine claimed in court that she was framed as a drugs mule as she returned from holiday in Antigua.

The 31 year old had two packages of class A drugs with an estimated street value of £80,000 in her handbag as she flew from into Gatwick Airport in January 2019.

She claims to not have known about the packages, suggesting they had been slipped into her bag before or during the flight while she was drinking heavily.

She initially claimed she had gone to Antigua for holiday but had to return due to her father’s illness. She then later changed her story.

“She was advised that in order to increase her earning potential, she should obtain photos for her profile of her in a flashy lifestyle, typically at locations like swimming pools.”

“She said it was for that reason that she travelled to Antigua.”

Smith, from Leicester, denies travelling to the Caribbean island to act as a drugs mule, and told National Crime Agency officers she had enjoyed a holiday romance in Antigua in October 2018.

She said she then chose to return to the destination to take her promotional pictures, but found herself shunned by her former lover and decided to fly home.

“Criminal gangs in South America take advantage of Caribbean islands, particularly when they have a good flow of tourists, to import cocaine to Europe,” said Mr Chaize.

The court heard Smith was stopped as she departed a flight into Gatwick at 6.40am on January 16, 2019.

She had two phones, two chargers, some paperwork and a passport inside the handbag, with two blocks of 72 per cent purity cocaine – heavily wrapped – secreted below an red airline blanket at the bottom.

Smith is accused of telling lies to officers, and she did not explain the true reason for her trip to Antigua out of embarrassment.

The procecutor said, “The issue is whether she knew she had nearly a kilo of cocaine in her bag, or whether somebody else put it there without her knowing.”

He suggested to the jury that Smith “must have known” due to the weight of the drug parcels.

Smith denies being concerned in the fraudulent evasion of a prohibition on the importation of a class A drug. The trial continues.