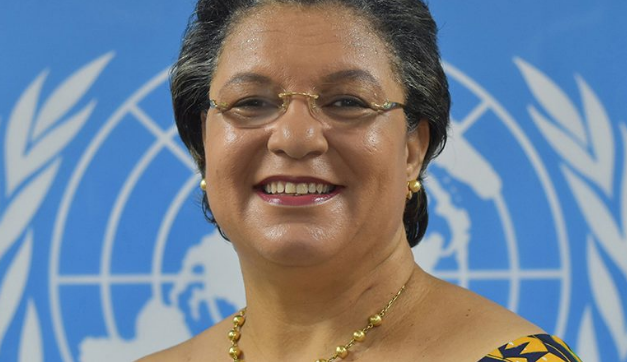 Ms. Hanna Serwaa Tetteh has been appointed Special Envoy of the Secretary General of the United Nations for the Horn of Africa.

The announcement of this latest appontment was made by United Nations Secretary-General António Guterres.

An experienced lawyer and politician, Ms Tetteh would bring to her role many years of working in diplomatic circles and knowledge of the political landscape of Africa.

She has served as a Member of Parliament, Minister of State as well as in a role that required her expertise in peacebuilding and conflict resolution across the continent.

Ms. Tetteh holds a Bachelor of Laws (LLB) degree from the University of Ghana, Legon. She was called to the Ghana Bar in October 1992.