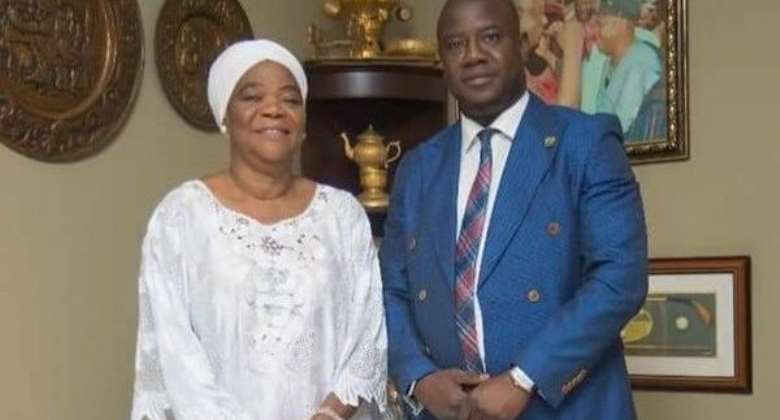 Former Second Lady of Ghana, Ramatu Mahama passed on at the age of 70 on Thursday. She was the wife of former Vice President, Alhaji Aliu Mahama.

Yendi Member of Parliament, Farouk Mahama announced the death of his mother, confirming that she died at the Korle Bu Teaching Hospital in Accra.

He said, the burial and funeral rites would be conducted in accordance with Islamic traditions.” 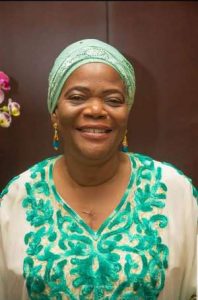 Hajia Ramatu is the daughter of the late Imoro Egala, a Minister for Trade and Industry and first black chairman of Cocobod, in the First Republic and a long-standing political stalwart in Ghana through to the third republic; doubling as a founder of the PNP now PNC.

She was an educationist in Tamale, Northern Ghana.