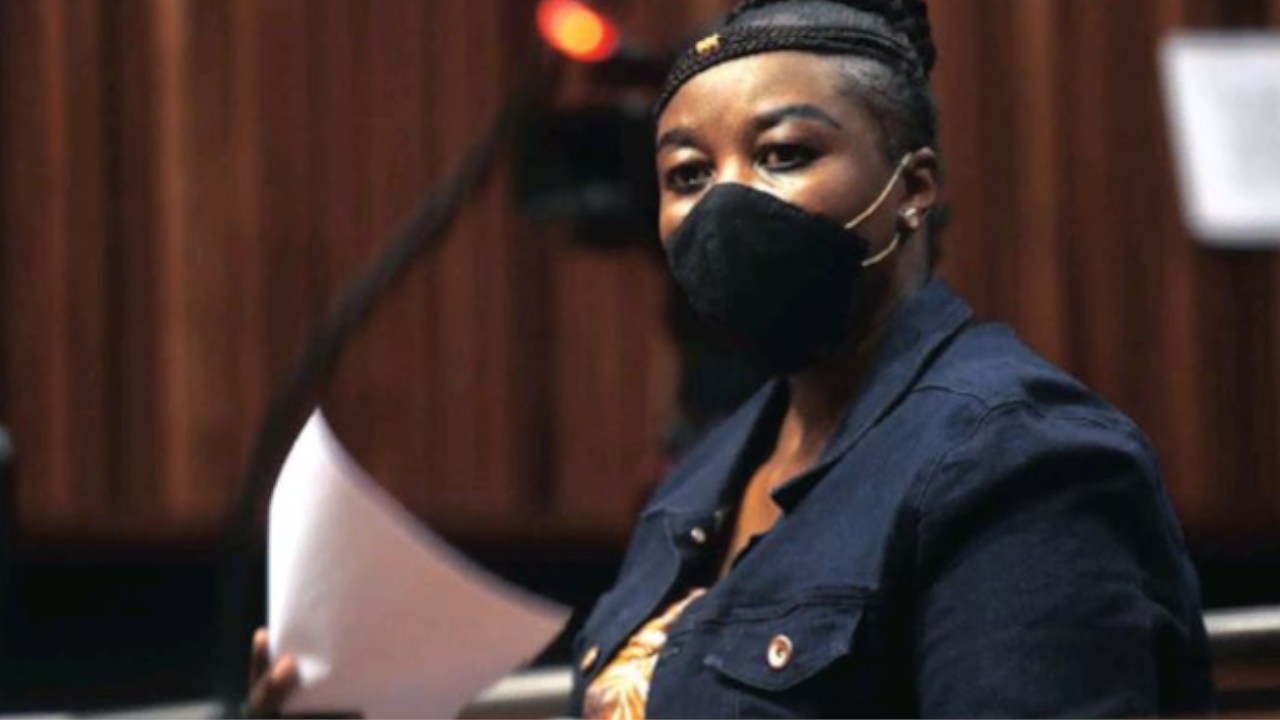 Former police officer Rosemary Ndlovu has been sentenced to six life terms for setting up the murder of five family members and her boyfriend to claim insurance payouts from policies she had taken out for them.

The Sitting Judge in a Johannesburg court sentenced Ndlovu to life in prison for each of the six murder counts.

Ndlovu was sentenced to an additional five years for defeating the ends of justice and 10 years on each of the four counts of fraud.

She was also sentenced to 10 years’ imprisonment for each count of incitement to commit murder and 10 years for the attempted murder of her mother.

The judge said Ndlovu was not remorseful and was manifestly involved in the killing of her own relatives because greed.

“The accused monetised the lives of her relatives, she saw them as a commodity.

“The lawlessness in which she carried out her criminality threatens the very existence of society.” 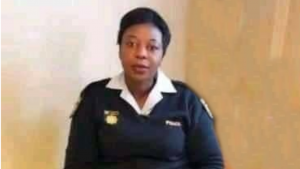 He added Ndlovu needed to be removed from society for a long time.

In handing down sentence, the court said these heinous crimes were committed while Ndlovu was a police officer who was meant to serve and protect.

“She acted in distinct contradiction of the expectation held for police officers.”

As soon as sentence was handed down, Ndlovu’s legal representative, Vincent Soko, asked the court for leave to appeal the conviction and sentence.

He told the court another court would come to a different decision. The court dismissed the application as quickly as it was argued.

She was also found guilty of four counts of fraud, defeating the ends of justice and seven counts of incitement to commit murder, as well as the attempted murder of her mother, Maria Mushwana.

Ndlovu pleaded not guilty to the crimes and maintained her innocence, despite the evidence against her. Before the sentencing, family members of the victims testified in aggravation of sentence.

Mashego’s grandmother, Sharlene Mashego, told the court her grandson had left behind a son who she must now raise because his mother was not present in his life.

“What is of concern is this child. I am old now. What if I die? Who will look after this child?” she asked.

“I was extremely pained by the death of Brilliant. This was a child who was [my] grandchild but I regarded [him] as my own.”

Sharlene said she could not forgive Ndlovu for what she did. As the court asked her further questions, she broke down.

In mitigation of sentence, Ndlovu told the court she was sorry, even though she maintained her innocence straight afterwards.

“To all these families, I know they think that I am responsible, but that is not so. The truth is only known by God. However, be that as it may, I would like to ask them to forgive me,” she said, before adding she accepted the court’s decision.

Ndlovu’s killing spree began in 2012 and ended in 2018 when she was arrested after she was caught on tape planning the death of her mother, sister and her sister’s five children in Mpumalanga.

Her motive was financial because she took out life insurance policies more than R1.4 million on behalf of her victims.