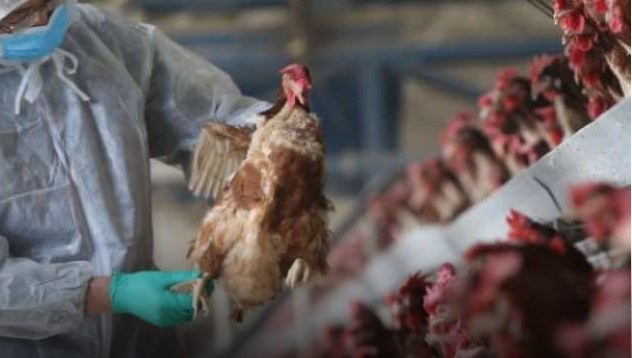 The Ghana government released GH¢44 million as part of an emergency budget support for the implementation of an action plan involving key activities for combating the Highly Pathogenic Avian Influenza (HPAI) – Bird flu.

The funds were used for the creation of public awareness on the HPAI, engagement with key stakeholders, stamping out, decontamination, and procurement of disposal materials.

The Food and Agriculture ministry has also set aside GH¢14 million for the payments of compensations to affected farmers.

The Ministry had received a warrant for the release of GH¢20 million of the amount to carry out their activities while looking forward to receiving the remaining 50 per cent of the approved budget.

This is to enable the Ministry to procure vehicles, motorbikes, and laboratory equipment for operational purposes.

While awaiting the release of approved funds to combat the spread of the HPAI in the country, the Ministry is responding within the constraints of available resources to protect and mitigate the adverse impact of the disease on the livestock and poultry industry.

Agriculture Minister, Dr Akoto, speaking at a media briefing, said as part of interventions to combat the disease, government had also granted the approval for the immediate recruitment and deployment of an initial 550 veterinary professionals, out of a total of 1100 Professionals throughout the country.

So far, major farms have been affected by bird flu nationwide, causing the death of over 800,000 birds.