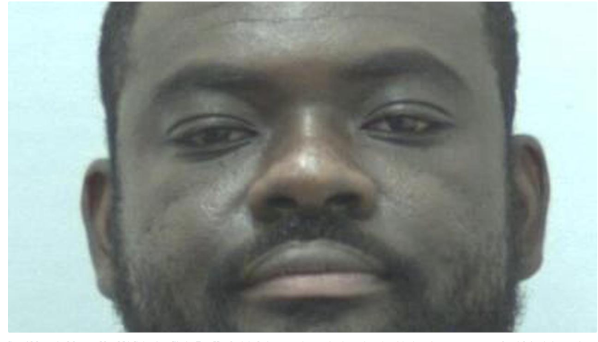 A Ghanaian national residing in East Hartford, a town in Hartford County at Connecticut in the United States, faces up to 30 years jail term for child pornography.

Saeed Mustapha Moussa pleaded guilty before U.S. District Judge Sarah A. L. Merriam in New Haven to a child exploitation offense related to his sexual assault of a minor.

According to court documents and statements, in September 2020, East Hartford Police received reports of Moussa’s cell phone containing videos of Moussa engaging in sexual activity with a minor.

Investigators also executed a search warrant on Google for the contents of Moussa’s Google Photos account.

The cell phone and Google Photos account contained videos, taken between 2018 and 2020, of Moussa sexually assaulting a girl who was under the age of 12.

Sentencing has since been deferred to a later date.