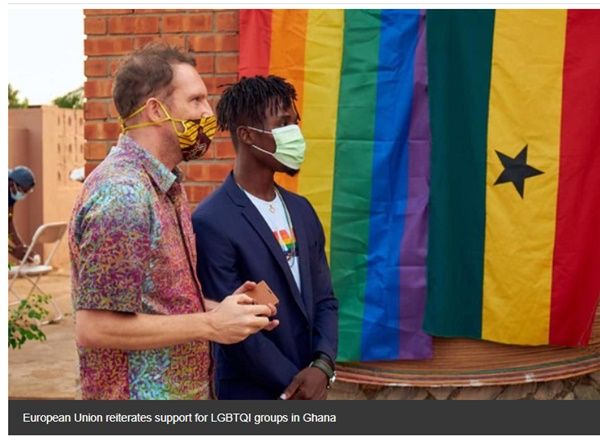 LGBT­­+ Rights Ghana has started a campaign to raise $10,000 to help free some 21 activities who were arrested and remanded by the Volta Regional Police Command in Ho. Last Thursday some members of the lesbian, gay, transgender, queer, and intersex community were arrested at a workshop and subsequently charged with unlawful assembly.

They were arraigned before the Ho Circuit Court. With no bail granted, LGBT+ Rights Ghana has launched a social media campaign to raise funds.

The campaign which has so far recorded over 6,000 tweets is to raise a total of $10,000 to help release the 21 activists from Police cells. Part of the money will be used to provide them with some basic needs.

As of 22:00GMT on Tuesday, a sum of $5,457 (on twitter) had already been raised from the LGBTQI community and still counting.

The 21 suspects [16 women and five men] are currently in Police custody scheduled to appear in court on June 4, 2021.