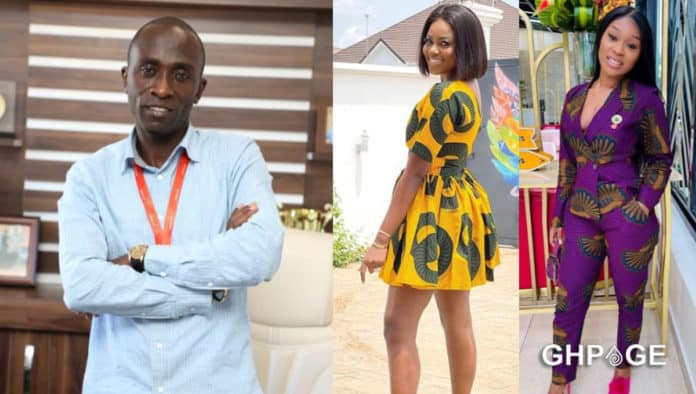 The head of Ghana National Gas Company, Ernest Kofi Owusu-Bempah, has rendered an unqualified apology for his use of “harsh” words against Ghanaian celebrities in the #FixTheCountry campaign.

This comes barely 72 hours after an attempt to justify his “strong and uncomplimentary language” backfired.

“I have taken a second look at the write-up and although nothing that I wrote is an untruth, I admit that perhaps I was too harsh in some of my conclusions and choice of words. This shouldn’t have been the case and I apologise to all those who may have been hurt by the piece,” he has said in a lengthy Facebook post.

“I’m sorry. I therefore retract the strong and uncomplimentary language used in the write up. Maybe the issues that I was so much concerned about will not have been glossed over had I not engaged in some early conclusions.”

The celebrities had joined the social media movement to demand an improvement in the living conditions of Ghanaians.

Reacting to the protest, the state officer in a write-up on social media described the celebrities involved in the movement as ‘social misfits’ whose behaviour can be ‘akin to drunken behaviour’, thus, unfit to dictate to President Akufo-Addo on what to do.

Owusu-Bempah was not spared for his remarks as he came under criticism from Ghanaians for disrespecting his compatriots.

The heat from the public eventually forced the PRO to retract his statement.

“Let me state that my motivation to write that piece was not to slander all celebrities in general nor persons involved in the campaign but to bring to the fore some salient indicators with regards to where we are as a country, and to correct some serious negative phenomenon within the Ghanaian celebrity front,” portions of the apology read.

He explained that: “I, Ernest Kofi Owusu Bempah is not against any free thinking Ghanaian involved in any legitimate exercise to get government accountable to the people but I will be the first to call out the deception of the nucleus of the current social media politicking by this so-called celebrities and their media collaborators.”