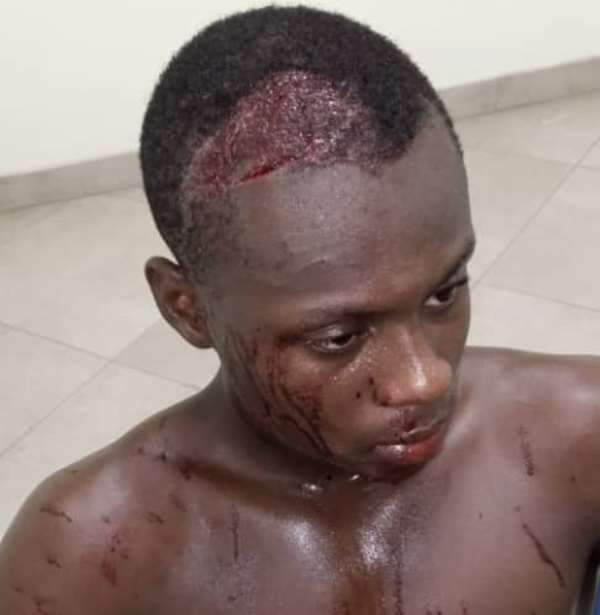 A mother and her son are in critical condition after a neighbour allegedly hired thugs to inflict cutlass wounds on them at Kasoa-Semanhyia in the Awutu Senya East District of the Central region.

Information gathered by this portal suggested that the victim, identified as Yaa Comfort, and the suspect had a brawl in the past which was believed to have been resolved.

The suspect, who is currently on the run, allegedly threatened to harm her children should he see them in the vicinity due to the brawl with their mother.

The children rushed back home to inform their mother, a situation that caused their senior brother, Fred to confront the man.

The back-and-forth led to a fight between them amid further threats from the suspect.

However, moments after Fred returned to her mother’s shop, the thugs invaded the shop and inflicted cutlass wound on his head while his mother suffered severe cuts on her hand.

Speaking to Starr FM, Fred revealed that his mother and the suspect had a misunderstanding hence the threats.

The victims were rushed to the Kasoa Polyclinic where they are undergoing treatment.

The incident has been reported to Kasoa Police station for investigations.

No one has been arrested yet but according to the victims, they can identify the culprits. 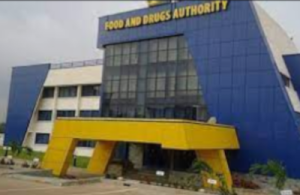 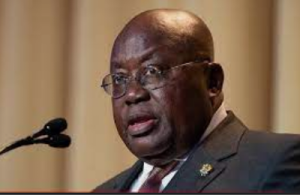 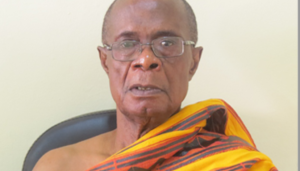 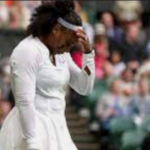 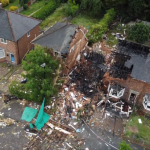 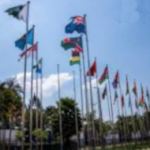 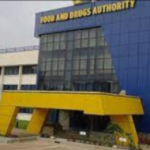 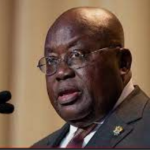 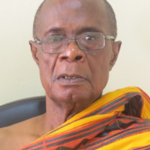 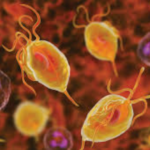 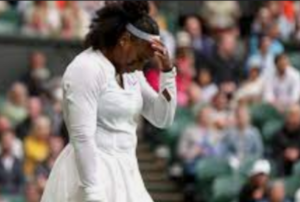 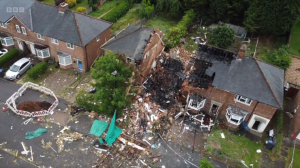 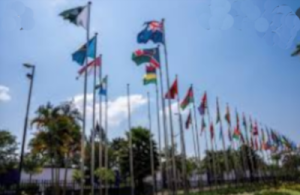