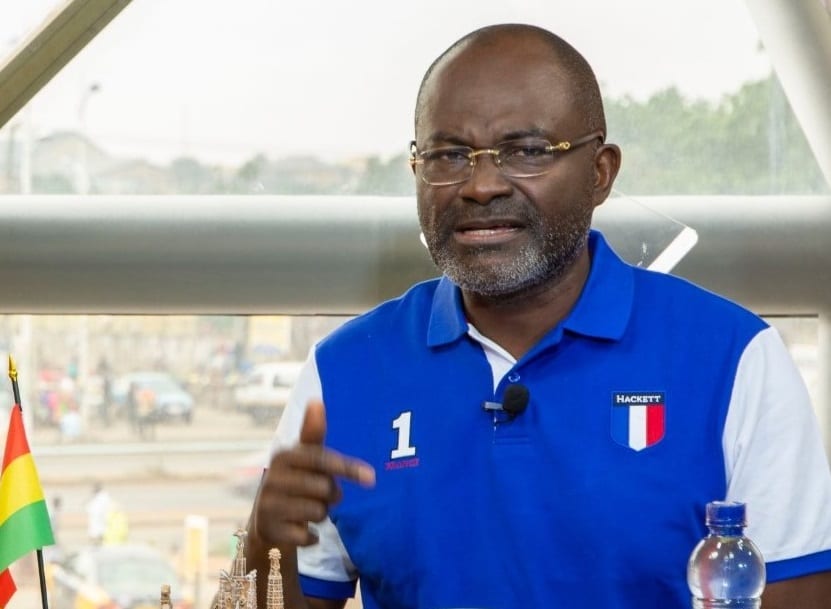 The Privileges Committee of Parliament will from today, August 5 begin hearing of the case brought against the Assin Central Member of Parliament, Kennedy Agyapong.

This decision was arrived at after a virtual meeting of the Privileges Committee on Tuesday, July 27, 2021.

The complainant in the case, Alhassan Suhuyini, who’s the Tamale North MP, will be the first witness to appear before the committee.

He called for the reporter to be beaten following the latter’s testimony before the committee that probed the disturbances at Ejura in the Ashanti Region.

The mother company of Luv FM, Multimedia Group, has already petitioned the police over the issue.

The Ghana Journalists Association has also called out Mr. Agyapong recalling similar comments made by the MP before the killing of Ahmed Suale, an investigator on Anas Aremeyaw Anas’ Tiger-Eye PI team.

Speaking on the floor of Parliament, Mr. Afenyo-Markin, who served as legal counsel for the Assin Central MP in a similar invitation to the Privileges Committee, described his colleague’s conduct as a slip.

“The media is not our enemy. We are not enemies to ourselves. Sometimes we slip,” the Deputy Majority leader said.

But Mr. Agyapong has since called the bluff of Parliament, saying he does not care if the House expels him over the matter.

He castigated the Tamale North MP for making the report against him.