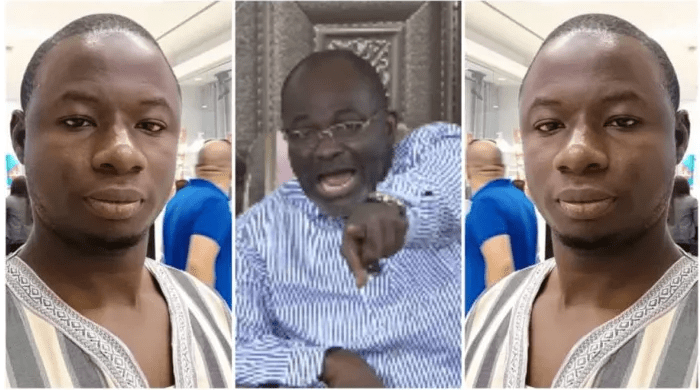 This comes days after the second wife of slain journalist Ahmed Suale came out to say that her late husband’s 4 children have all dropped out of school while she herself has been thrown out of her home in what she described as total neglect by her husband’s boss Anas Aremeyaw Anas.But in a new revelation by Kwaku Annan of the seat show, he said Kennedy Agyapong has generously given 50,000 Ghana cedis to the wife of the deceased in order for them to provide for themselves and their families.

He stated that the families of the late Ahmed had approached several agencies but had been turned down.

He died on Wednesday, 16 January 2019 when unidentified men on motorbikes shot him three times, twice in the chest and once in his neck in his vehicle.