Fisherfolks in Keta and the surrounding towns in the Keta Municipality of the Volta region have resumed fishing on Monday August 2, after a month of closed season with a bumper harvest.

The exercise was observed all across the nation.

Mr Edudzi Effa, the Municipal Chief Executive (MCE) for the Keta Municipal Assembly who opened the sea with ‘the big wooden key’ during the occasion urged the fishermen to adopt good fishing methods in their activities.

He warned that anyone caught engaging in light fishing and other unapproved methods would be dealt with.

“The government will deal with those who will use bad fishing methods such as the use of carbide, unauthorized fishing nets, light fishing among others,” he said.

Mr Mark Mathiador, the Chief Fisherman at Kedzi, a suburb of Keta disclosed to ModernGhana News in an exclusive interview that the fishermen are very happy to return to their normal fishing activities after they have been left idle for 30 days.

According to him, the closed season ended on Saturday, July 31 and work begun on Sunday, August 1 for those who work on Sundays.

He added that fishermen have started active fishing on Monday August 2 along the coast of the country.

“Am glad everyone respected the directives and went accordingly,” he continued.

Mr Mawuli Ahadzi, a fisherman in Keta told this reporter that things were difficult for them during the closed period since they had no other alternative.

“The bags of rice the Minister for Fisheries and Aquaculture provided was not enough to sustain us till the end of the one month closed season period,” he lamented.

Madam Ami Kutu, a fish monger in Keta said, they were greatly affected by the closed period because they could not go to the market.

“Covid-19 together with closed season was like a hell for us,and thanks yo God we resumed work again,” she stated. 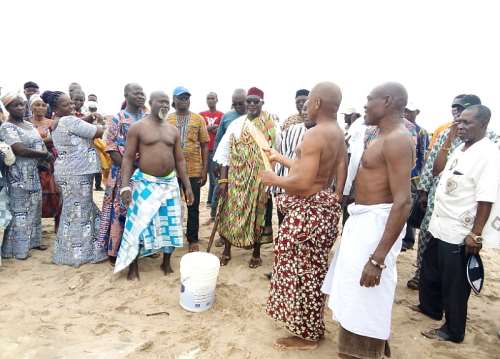 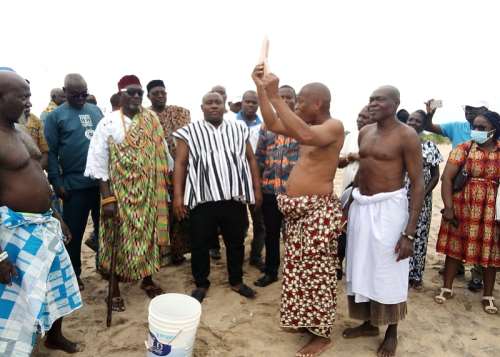 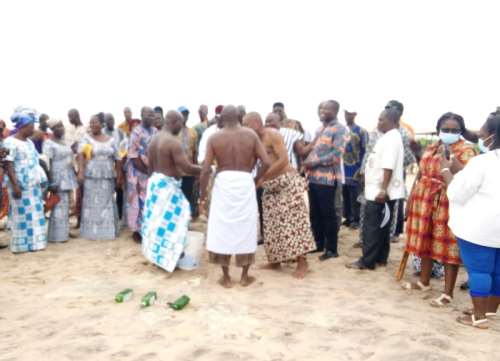 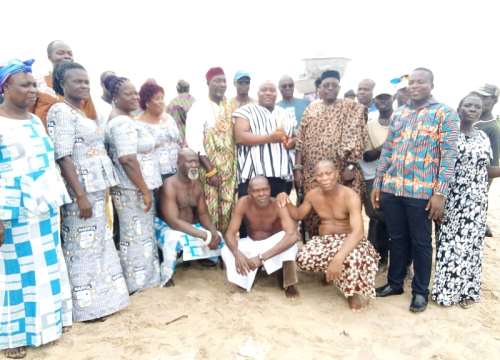 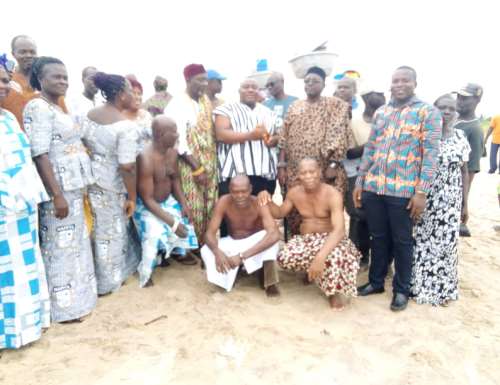 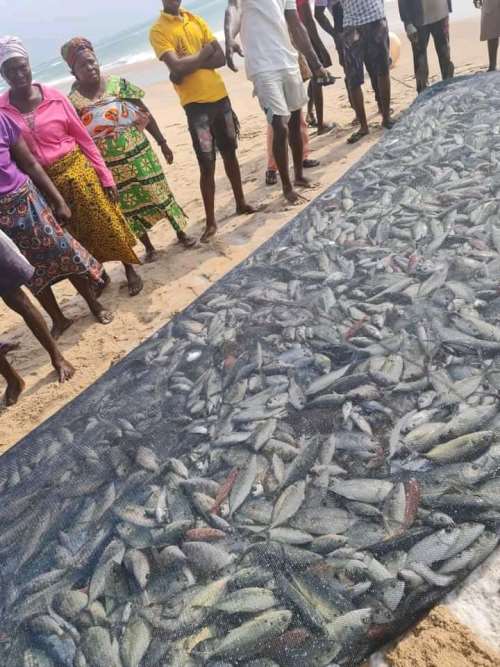 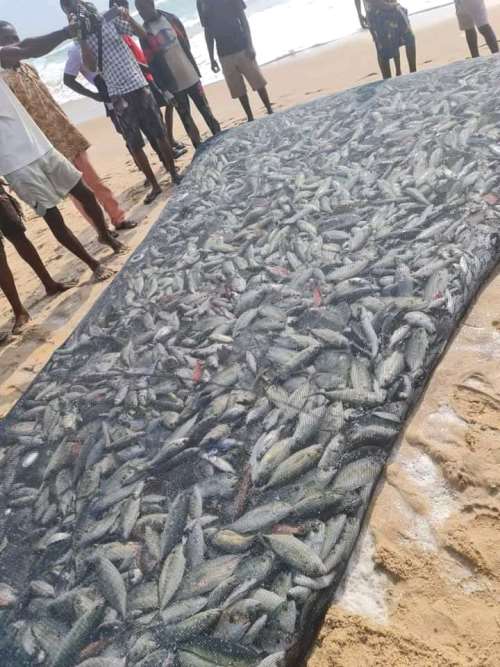