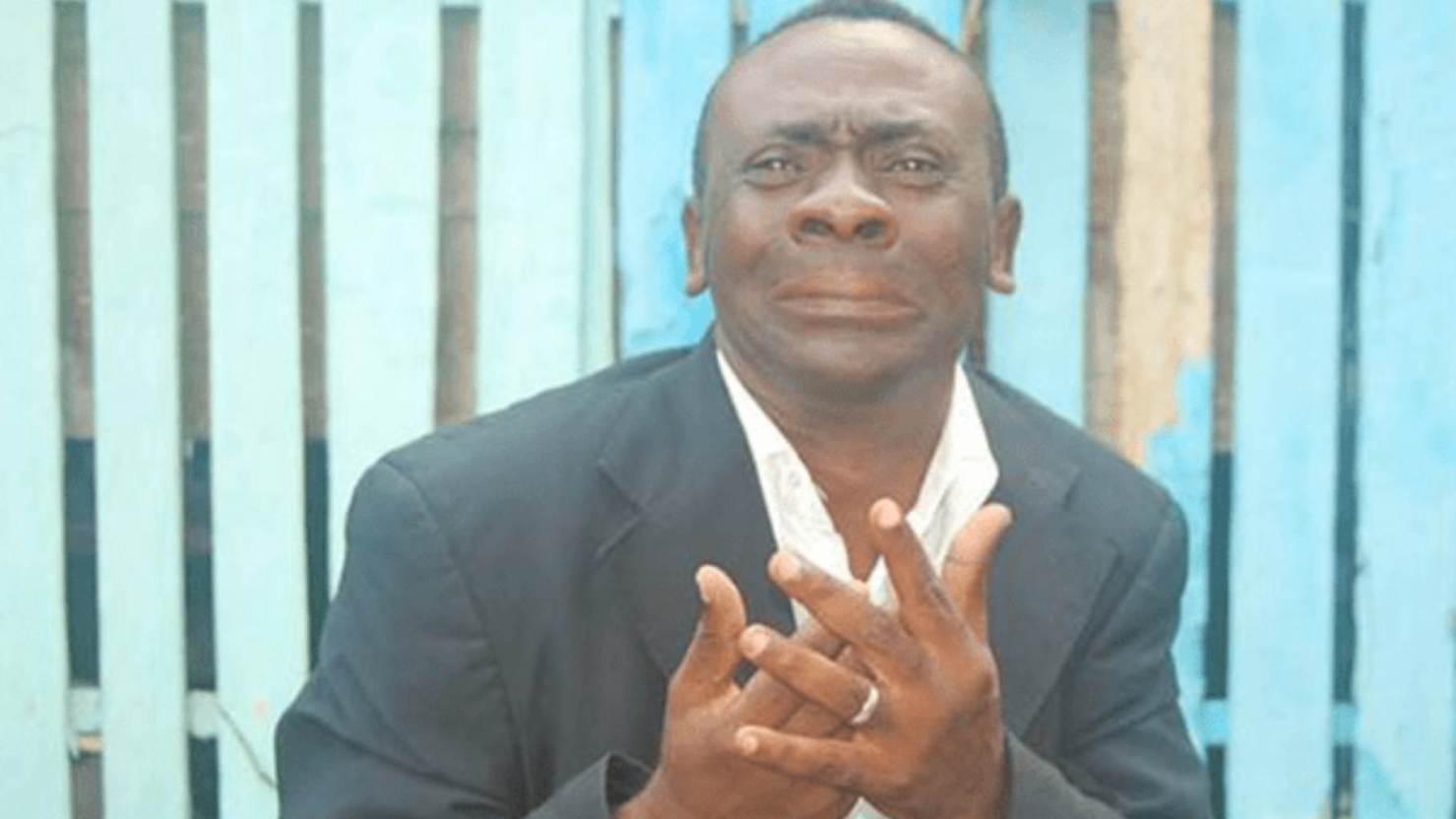 Astute actor, Akrobeto has blamed the death of the movie industry in Ghana on the incessant power outages across the country during the tenure of John Dramani Mahama.

According to him, although there are some other causes of the failure of the movie industry, dumsor supersedes them all.

Akorobeto was speaking on Accra-based UTV monitored by MyNewsGh.com when he made this known.

He indicated that during the period, movie maker could not work as there were times they could go days without supply so it affected production.

He said that “Dumsor was a big problem for our work. It was the beginning of our woes because we weren’t able to work as we used to do…People could not even watch the movies they bought at the time and couldn’t catch up with new movies because there was no light to watch them”.