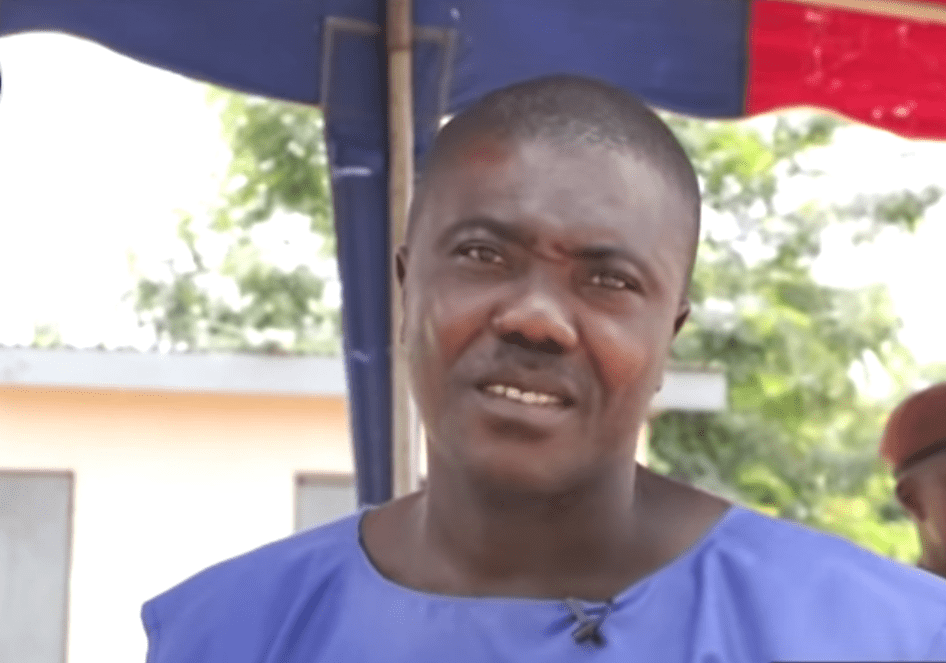 For many men, after becoming successful in life, they tend to forget about the women in their lives they toiled with to reach their current status.

Their monies and wealth now control their moves at the detriment of their family and no one seems to be able to advise them on what to do.

Such is the story of Ohene Kofi Agyekum, a man who seems to have learnt his lessons in life after he was convicted.

Agyekum who spoke to Crime Check TV monitored by MyNewsGh.com, said while at home, he never respected his wife who is a nurse by profession because he had money.

He said he never spent on his wife but rather, he spent on women, alcohol and friends who never advised him to do the right thing.

However, he ended up in jail when he invested the money into a business venture with another friend which involved car sales but it flopped

After his conviction, he noted that although he treated his wife unfairly while he was a free man, his wife did not pay him back with the same coin because she sacrificed her time and energy to ensure that he was ok.

“When I got the problem, I could not tell my wife because I was shy about it and the fact that I never respected and treated her right was another thing. But my wife provided me with all the support. She visited me and we spoke on phone often. I had to tell her not to come here because she can use that money to take care of our four children,” he told Crime Check Television in an interview monitored by MyNewsGh.com.

He called on all men to respect their women because they are their backbones and without them men are nothing.

Tags: Prison has taught me how to respect women – Ex-convict shares experience