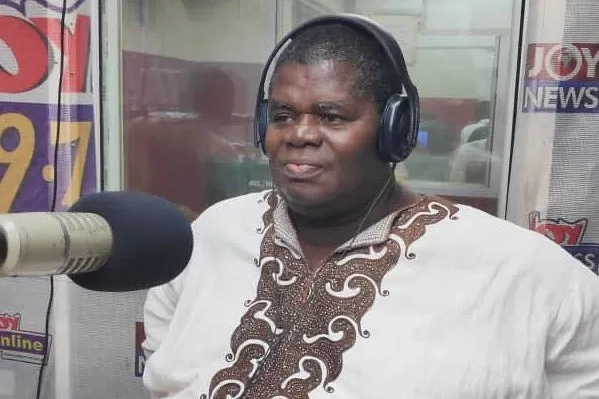 Psalm Adjeteyfio was confirmed dead on the morning of Friday 8th April, at his Ayikuma home. Reports indicate the actor had been diagnosed with end-stage heart failure.

His son, Ezra Adjeteyfio, disclosed that he found his father in bed unconscious.

He said “We didn’t know he was dead, I was the one who went to his room to check on him only to find him dead on his bed. I couldn’t believe it but that was the reality.”

“My dad has been battling hypertension and diabetes but it was the diabetes that was really worrying him so I believe that might have been the cause of his death.”

The actor is famed for his role in the Taxi Driver TV series in which he played the lead character of a Taxi Driver. T.T.

The veteran actor has been in news over the past months after he shared his plight of how he has been struggling financially.

His story first caught public attention when he revealed that he could no longer pay his rent. The likes of Vice President Bawumia, Chief Of Staff among others donated money to him to take care of his rent and needs.

Psalm Adjeteyfio, was born in 1948. He was a veteran actor who has featured in movies and local Ghanaian TV series.