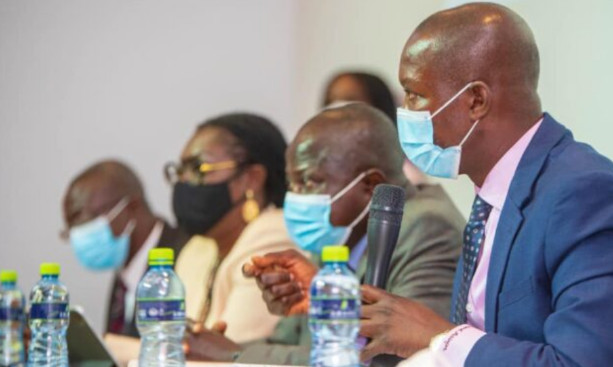 The Constitutional, Legal and Parliamentary Affairs Committee  resumed public hearings in relation to the LGBTQI+ bill, it is currently considering the private members’ bill and has held a number of sittings to engage members of the public who presented memoranda on the bill.

The input captured in the report of the Committee was to be presented to the plenary. The Bill prescribes that people of the same sex who engage in sexual activity could spend up to 10 years in jail.

Varying forms of support for the LGBTQ+ community will also be criminalized if the Bill, known as the Promotion of Proper Human Sexual Rights and Ghanaian Family Values Bill 2021, is passed into law.

A number of human rights advocacy groups have opposed the Bill, insisting that it will discriminate against persons with rights provided for in a constitutional democracy.

The Bill however has the support of a number of religious organisations like the Ghana Pentecostal and Charismatic Council and the Church of Pentecost, who have also appeared before the committee to reiterate their commitment to getting the Bill passed.

A representative of the church of Pentecost, Elder Peter Kaba, for example, asked Parliament to make a decision that is consistent with the view of the majority of Ghanaians on the issue.

The Committee has received over 150 memoranda from religious bodies, civil society groups, and citizens on the controversial subject of sexual orientation.