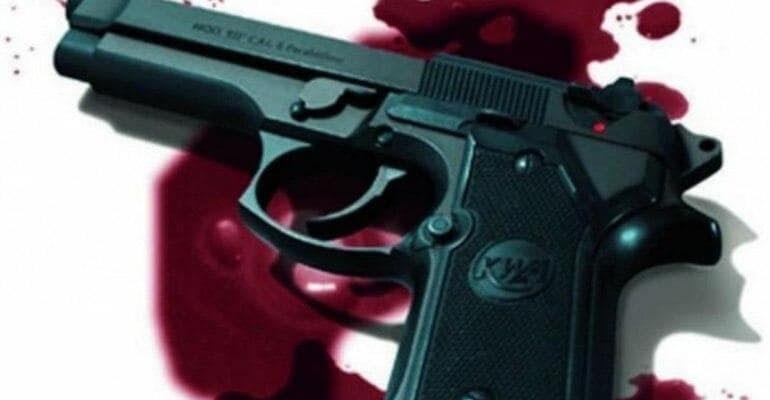 A church watch night service turned bloody on February 6, 2021 as some trigger-happy robbers stormed the place and started shooting sporadically.

Three congregants, including a two-year-old boy and two females, aged 12 and 22, sustained slight gunshot wounds in their legs.

The victims were rushed to the Komfo Anokye Teaching Hospital (KATH) in Kumasi for the needed medical attention.

A police report seen by DAILY GUIDE said that two suspects had since been apprehended and they were being questioned as a third suspect was still on the run.

It said around 3:10 am on that fateful day, one Pastor Adu Boateng, 25, founder of Action Prayer Ministry at Atwima Koforidua, reported the robbery attack to the Abuakwa Police.

The distraught-looking pastor complained that “members of the church whilst at all night service in the church were attacked by two men at about 3:10 am.”

The man of God claimed that both robbers, without provocation, started shooting at the congregants with a locally manufactured pistol, injuring three church members.

The congregation then mustered courage by confronting the hoodlums and they managed to arrest one of them as the other one escaped with the short gun.

“Members of the church succeeded in arresting one of the attackers, suspect Sunday Ayine, aged 22, a resident at Abuakwa and a driver’s mate,” the police report said.

It added, “His accomplice, whose name was given as Emmanuel, aged about 25 years, bolted with the pistol,” indicating that the police were doing their best to nab him.

The report said the police later on arrested another suspect, Kwame Paul, 32, in addition to Ayine, who were both assisting in investigations.

Police found seven live BB cartridges and a spent shell at the crime scene. The two caged suspects would be arraigned soon as the escaped suspect was being chased.