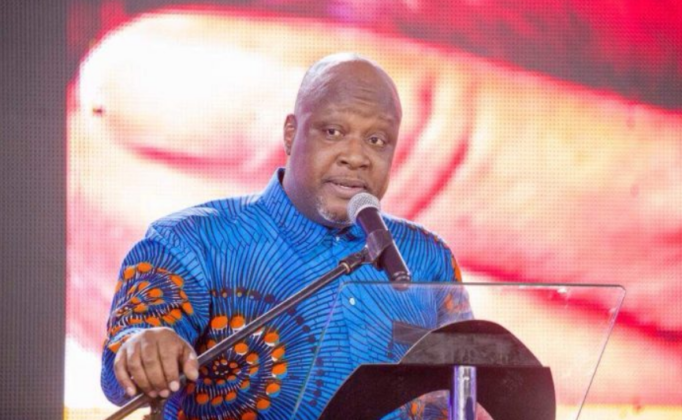 Broadcaster and host of Ghana’s number 1 morning show “Kokrokoo”, Kwami Sefa Kayi, has lambasted government officials telling Ghanaians to fix their attitudes before they tell President Nana Addo Dankwa Akufo-Addo to fix the country.
Many Ghanaians say the president is underperforming in his second term.

They complain bitterly about decisions of the government, particularly with regard to its imposition of taxes and fuel price increments among other economic hardships.

Currently, social media users have gone into a frenzy over the performance of the president and generated #fixthecountry to convey their demands to the president.But the #fixthecountry crusaders have had a toxic reply from some government officials as they have also formed #fixyourself to say the citizens must first fix their attitudes before they get the change they want.

Majority Chief Whip and MP for Nsawam/Adoagyiri, Frank Annoh-Dompreh, called Ghanaians “fools” for asking the president to fix the country.