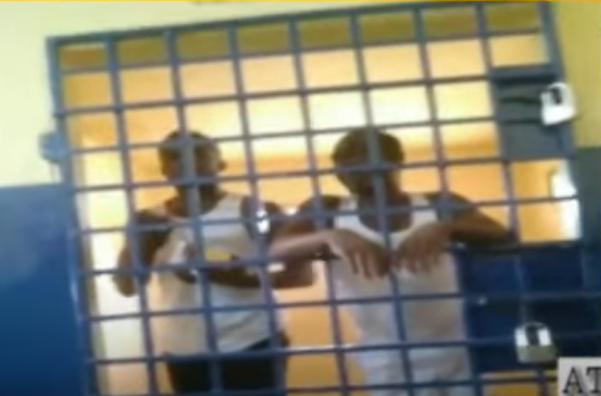 Captain Smart was in police custody after been arraigned before an Accra Circuit Court on extortion charges brought by state prosecutors.

Him and his co-accused pleaded not guilty to the charges and were granted GHC50,000 bail with four sureties by the court.

The Onua TV/FM presenter and his co-accused were held by the Police through Wednesday night into Thursday.  This was because of the slow process of verifying the status of the sureties for the accused.

The two were eventually released after the process was completed. Addressing the issue of whether the incident had shaken him, he said he remain focused on his mission to fight for a better Ghana.

He said, “It is still the same Captain Smart, nothing has changed. I am going to continue what I am doing. I am not going to stop.”

“I am not going to stop what I am doing, I will continue to call a spade a spade, no amount of intimidation, nothing can ever cower me. I am determined, there is a new Ghana that I am hoping to see.”