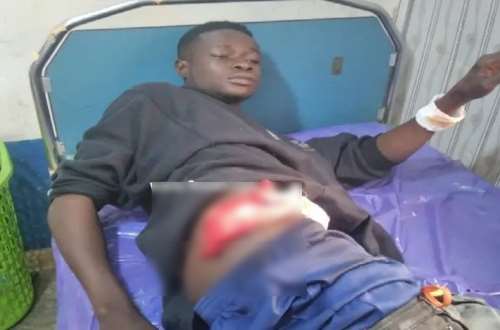 Two residents of Dumasi, a community near Bogoso in the Prestea Huni Valley Municipality, have been reportedly shot.

According to information gathered by 3 news .com, the two were among several other community members who had gone to the site of Future Global Resources, formerly known as Golden Star Resources Limited, to protest what they termed “ failed promises from the company”.

In the course of the protest, several properties belonging to the mining company were destroyed.

The youth were protesting over the company’s failure to resettle them 15 years after a promise was made.

The youth claim due to the promise of resettlement, they are unable to develop the community for fear of being accused of speculative development and may not be compensated. 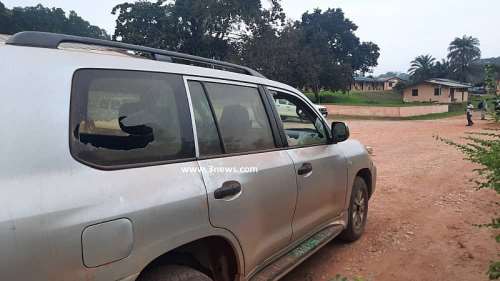 The administration block and air conditioners were all destroyed.

Other offices were also ransacked.

According to the youth, their action is in response to several failed efforts to get the company to honour its promise.

The two shot are currently receiving treatment at the Prestea Government Hospital. 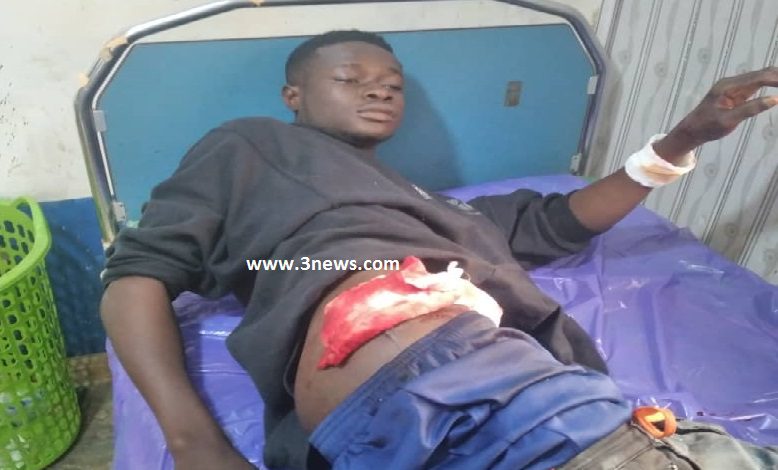 One of the two shot during the protest

Speaking to a radio station in Tarkwa in an interview monitored by 3 news .com, leader of the youth Isaac Essien explained that there is no development in the community due to the ban on development.

He added that the company finally agreed to meet the community on Monday at 10:00 am to respond to the issues raised but they did not turn up, triggering Tuesday’s protest, which resulted in the shooting of two by the police.

Meanwhile, the mining company prior to the incident had issued a statement responding to some of the issues raised by the community in a petition sent it by the youth.

The statement signed by the General Manager of the company, Salid-Muhammed Ahmed, said: “It is our strong view that we need a collaborative approach to address these and other grievances in the short, medium and long-term, and in an environment of trust and mutual respect.”

It added: “Such an environment can only be developed through a long-term commitment to constructive engagement. We would, therefore, like to propose the setting up of a working committee comprising yourself and other Dumasi community representatives, the Municipal Chief Executive of PHVDA, and other relevant stakeholders, to gain a common understanding and agree on a sustainable way forward.”

Tags: Two shot during protest against mining company at Dumasi