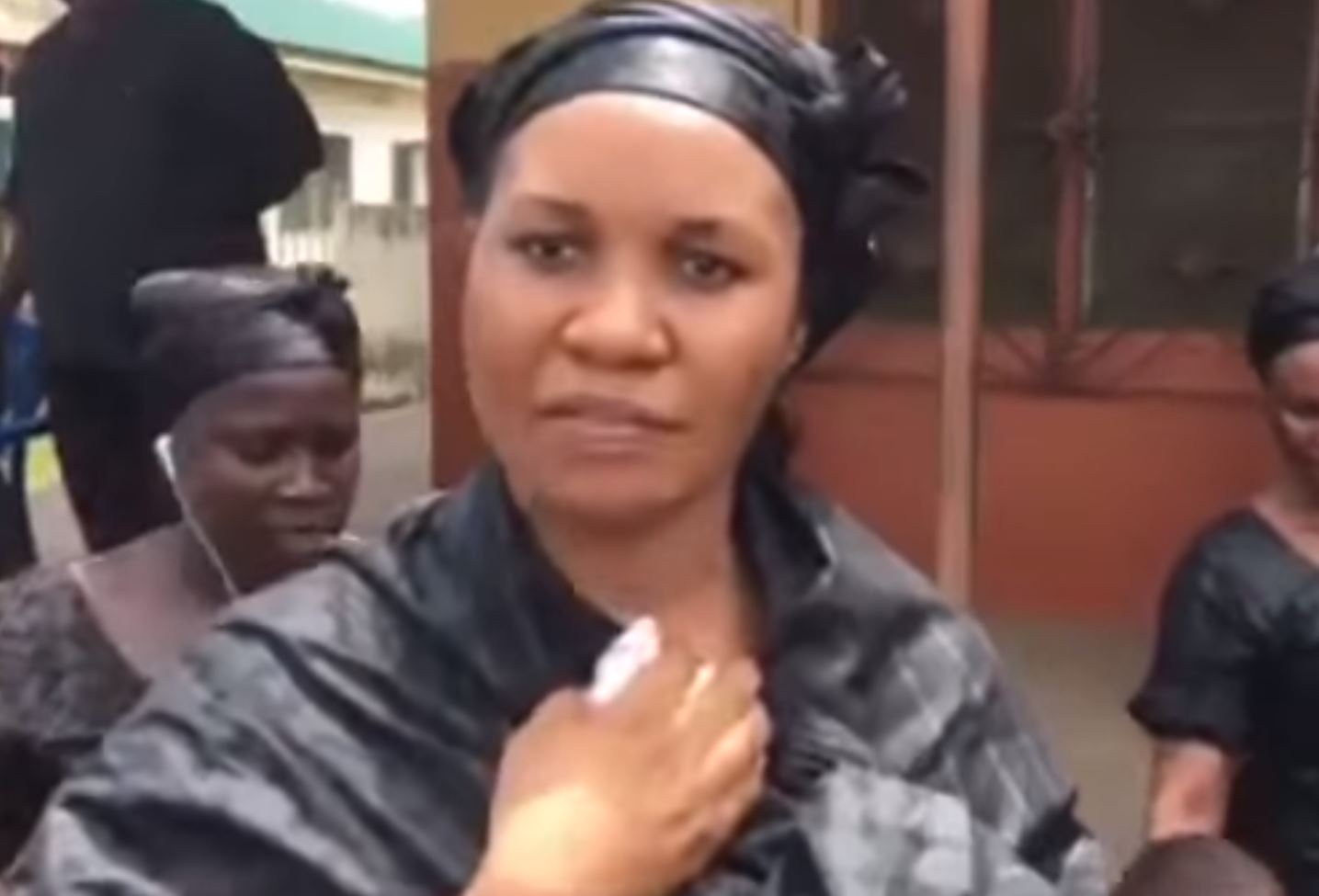 There is raging drama involving the second wife of the murdered Member Parliament(MP) for Mfantseman the bereaved family after they conspicuously took out the name of the former from the obituary poster.

Family Sarah Hayford is therefore complaining about why their daughter’s name is missing from funeral posters of the late Member of Parliament(MP) Ekow Quansah Hayford.

According to a sister Esther Andoh who spoke on behalf of the family, there is the need for their sister to be given her due recognition in the life of her husband because they were legally married.

Speaking in an interview with Accra-based Adom FM and monitored by MyNewsGh.com, the sister was shocked that the family who is aware of her sister’s eight years of marriage to their son will exempt her and her children from the posters.

“My sister and the late MP were not just courting but have been married for eight years. We didn’t even know he was married to another woman till he died. He has two kids with my elder sister. We want the whole world to know that the MP has two wives because that truth cannot be thrown away,” she said.

Member of Parliament for Mfantseman Constituency was shot on the Abeadze Dominase – Abeadze Duadzi – Mankessim Road while returning from a campaign trip of the area.

He is reported to have been shot by armed robbers.

The final funeral rites for the late Member of Parliament will be held from November 27 to November 29.