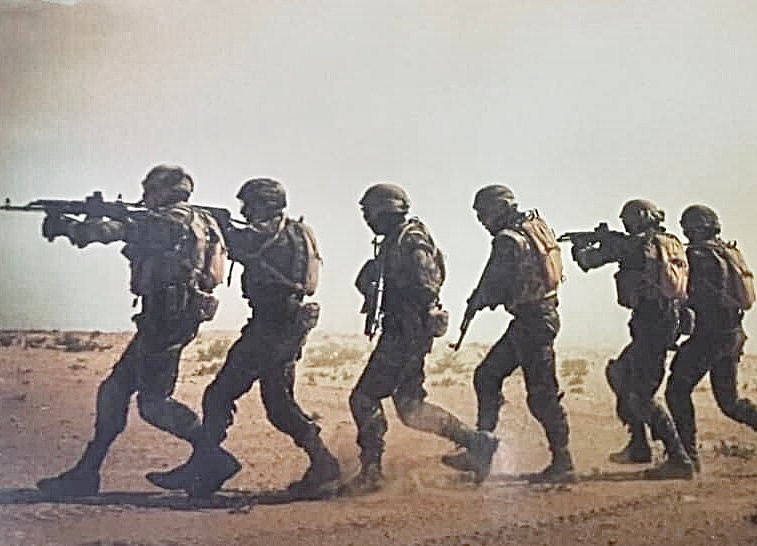 There is a worry that violence that has gripped the Sahel countries such as Burkina Faso, Mali and Niger will spill over into coastal countries.

Most coastal West African countries has been relatively unscathed from the crisis and terrorism that has wreaked havoc in the Sahel region.

Fears are growing as armed groups push for expansion southwards, this has made governments determined and more vigilant in the face of growing threats.

A few West African coastal countries have faced a growing number of border attacks, raising fears over the expansion of armed groups affiliated with ISIL (ISIS) and al-Qaeda in the region.

It is believed that al-Qaeda-linked fighters were working on plans to extend their attacks in the Gulf of Guinea.

Benin has experienced terrorist attacks recently resulting in the death of 4 soldiers.

Seven members of Ivory Coast’s security forces died in five separate attacks in the north of the country in 2021.

And the year before that, the country was hit by a cross-border assault that killed 14 security personnel in the same region.

An al-Qaeda-claimed beach resort attack in 2016 killed 19 people in Abidjan.

Neighbouring Togo has also been on a high alert against the possible incursion of armed groups. Security forces in Togo said they repulsed an attack last November by unidentified armed men who had crossed its northern border with Burkina Faso.

Burkina Faso said in November last year that its army had conducted a joint five-day military operation with Ivory Coast, Ghana and Togo which resulted in the arrest of more than 300 suspects and the seizure of weapons, ammunition, vehicles and drugs.

Nonetheless, the coastal states remain vulnerable as long as they continue to see armed groups only as a security problem, and not address longstanding governance or political issues.