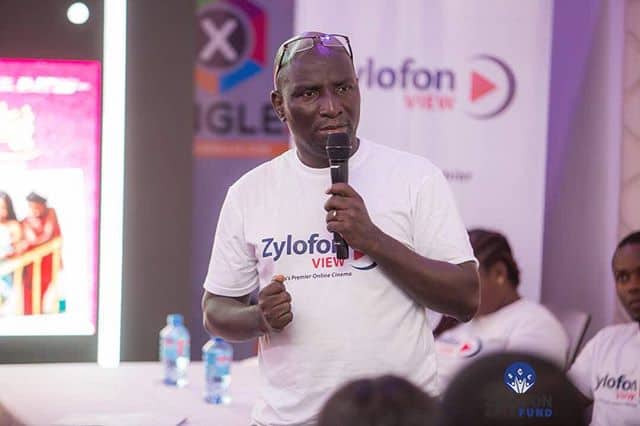 According to him, violent content on TVs can drive people to commit heinous crimes such as what occurred in Kasoa where two teenagers murdered an 11-year-old boy for money rituals.

He shared this opinion in an interview with Happy FM’s Don Prah on the ‘Epa Hoa Daben’ show.

“We are always focusing on the pornographic content on our TVs. If it was only pornography, that is not really an issue. But for violent acts such as murder. Look at what happened to this innocent boy. We are always focused on condemning pornography on our TVs and I have said it before for which I received backlash, that for me, pornography is not a challenge to our society. Rather violence on our TV is a big problem. Let’s all stand up and condemn these tv stations and the content they are showing,” he said.

Relating to the incident involving the teenagers, Socrate noted that the only way these children could know that a person could be killed by hitting the head with a stick is through the constant exposure to violent scenes on the TV.

Two teenagers have been arrested by the police in Kasoa in the Central Region, for their alleged involvement in a murder said to be related to money rituals.

The teenage boys, 16 and 18 years respectively, are said to have lured their victim, an 11-year-old boy identified only as Ishmael, into an uncompleted building and reportedly killed him.

They are said to have hit him with an object which resulted in his instant death.

Following this incident, Ghanaians especially social media users have called on the Government to place a ban on ‘Mallams’ and other money ritualists from appearing and advertising their products on television stations and radio.