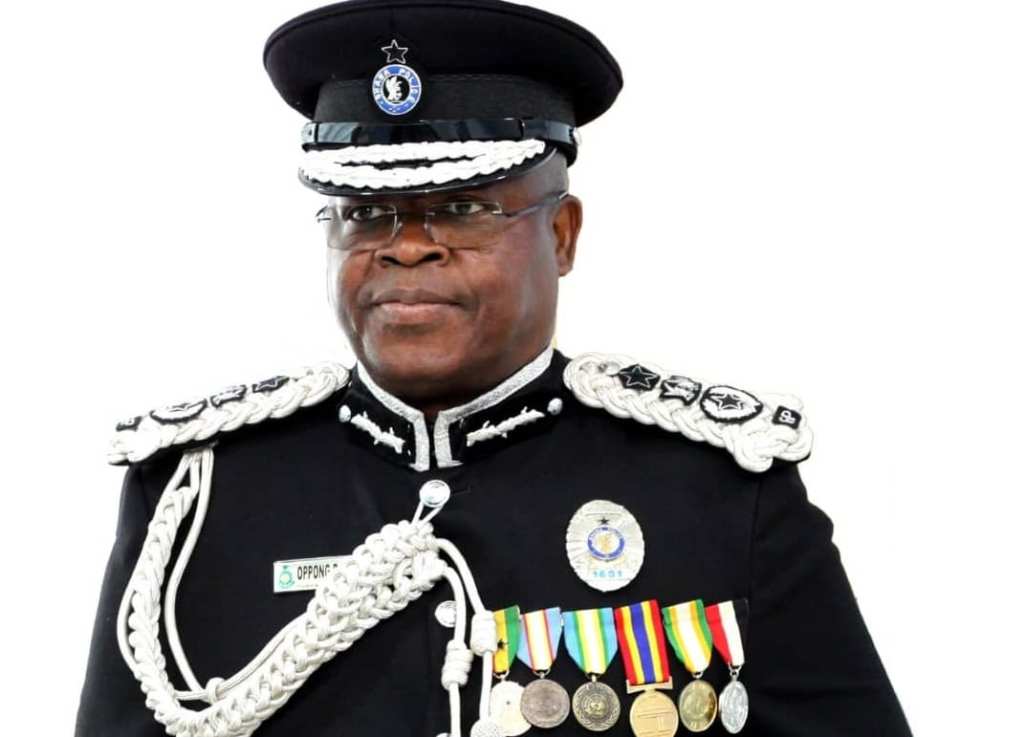 The Inspector General of Police (IGP) James Oppong Boanuh has warned persons planning any form of attack against the LGBTQ community to desist as the law will not hesitate to punish such offenders. He also urged communities to resort to the appropriate channels when they believe any law has been breached by whoever.

Mr. Oppong Boanuh’s comments after he noted the threat by Kwabenya Traditional Council that they will burn down a house they suspect to be harbouring gays and Lesbians. The IGP was addressing the the inauguration of a conference hall for the Central Regional Police Command on Friday, February 26 when he made the comments.

According to him, in so far as the laws of Ghana frown against Homosexuality, it was duty of the police to enforce it, but warned that citizens had no right to assault or attack anybody they suspect of breaking the law for whatever reason.

“The whole point that I am making is that we should not take the laws into our own hands no matter what the circumstances.” The IGP cautioned. “We should allow the security agencies to deal with whatever situation that comes.” He added.

“The chiefs and people [of Kwabenya] threatened that they will burn down the office, so our officers had to go down and speak to them that we don’t fight crime by committing another crime, so leave it to us… And within a few hours the appropriate action was taken.” He said.

He added further, “currently there are some laws on this issue and we in the police will enforce the law as far as the limits of the law are concerned and therefore for as long as those laws remain in our statute books we are going to enforce it”.

“If the people of Ghana by some way decide that we are going to legitimise it and it is taken off our books, we are okay with it but until that is done we will ensure that the laws are complied with.”

He advised officers of the Ghana Police Service ”to be circumspect in the handling of cases that involve these [LGBTQ] groups”.