Some workers have been left with several degrees of injuries after a portion of a 22-storey building under construction at the Airport Residential Area adjacent the Association International School caved in.

The workers have since been rushed to the Nyaho clinic.

The Headmistress of Association International School, Audrey Doryumu in a Citi News interview said while she commiserates with the victims of the accident, the development comes to confirm their claims and concerns that the facility was being constructed without due diligence.

She said the relevant state agencies must as a matter of urgency order for a halt of the construction work.

“This is exactly what I have been talking about, the danger that this [project] poses to our children, and the school and those around here. Using incompetent building practices putting up such a building and this is what has happened.”

“I want those who are supposed to be monitoring to close the site down because they are not following the best practices, and they are eager to build this so quickly that they have thrown caution to the wind,” she said. 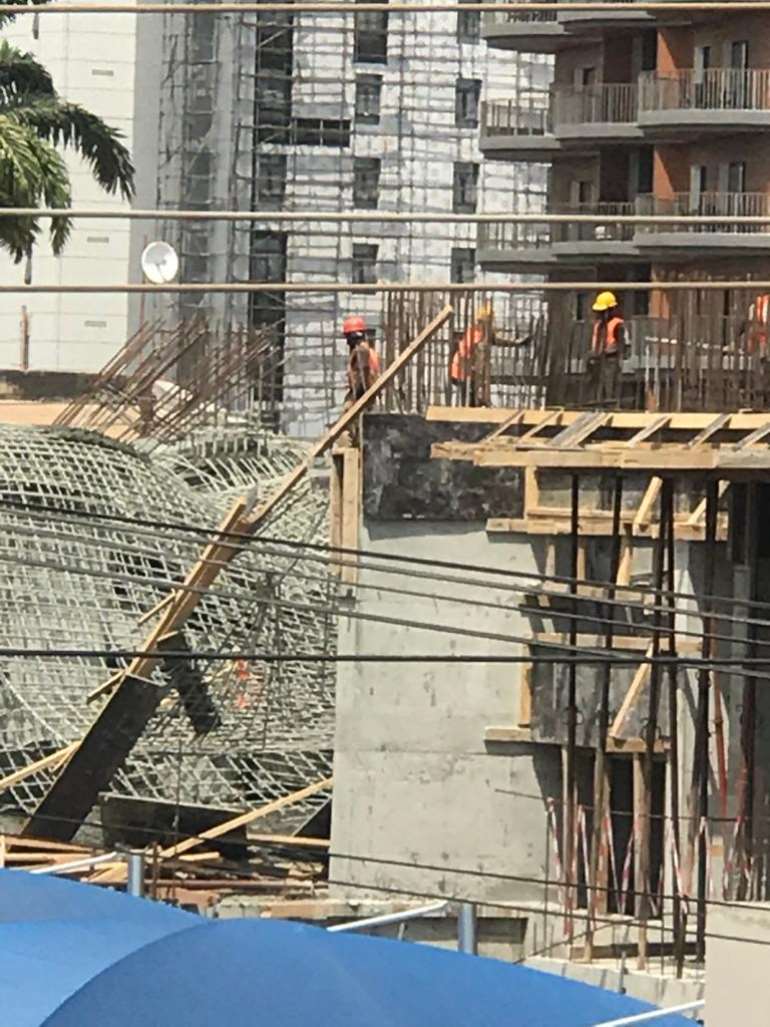 The construction of the multistorey building has been opposed by some residents and headmistress of Association International School who insist that the construction lacks structural integrity.

In 2019, some residents registered their displeasure at the development being undertaken by a Turkish Construction Company.

Among their concerns at the time was that there was no work permit and the construction poses a threat to them.

Audrey Doryumu at the time said, “the debris, the dust, the air conditions in the school are coming out regularly because the dust is just too much in the atmosphere. People are having chest infections, a lot of children are going home because it causes asthma, and even just the threat of having that kind of building just in close-proximity, obviously no consultation has been done”. 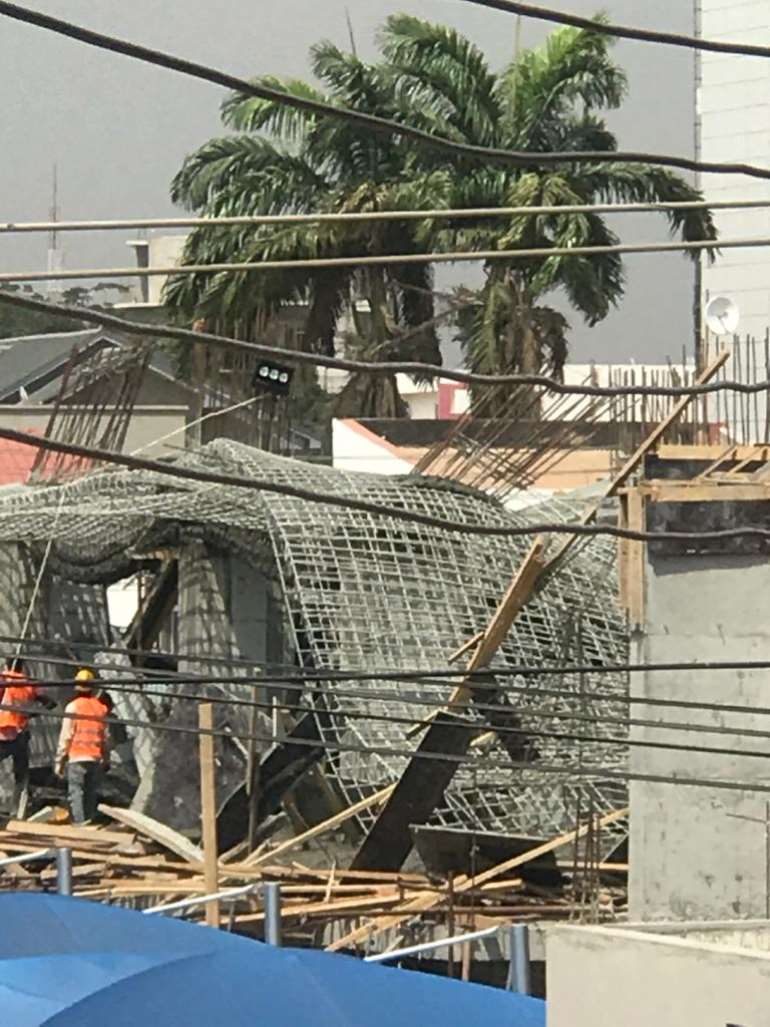 The school subsequently secured an interim injunction against the Turkish contractor, but that was dismissed by an Accra High Court presided over by Justice Afua Novisi Aryene later.

It will also be recalled that in December 2019, the Minister of Roads and Highways, Mr Kwasi Amoako-Atta ordered the demolition of the structure and caused the immediate arrest of the contractor and workers on site.

The move followed numerous complaints from residents in the community that the developer has destroyed portions of a major road in the area.

Mr Amoako-Atta said his attention was drawn to the situation and was baffled that a portion of the road had been destroyed due to the construction.

“Because of this project, you destroy public road. This is nonsensical and madness. It is madness”, he remarked.

Ayisha Modi has written a somber article in which she wonders what people would do if they learn she is dead. In a post seen by...
Read more
Africa

Tanzania's main opposition party on Saturday called for protests over the arrest of its leader and said it had mounted a legal challenge to...
Read more
Entertainment

Ayisha Modi has written a somber article in which she wonders what people would do if they learn she is dead. In a post seen by...
Read more
Africa

Tanzania's main opposition party on Saturday called for protests over the arrest of its leader and said it had mounted a legal challenge to...
Read more
Entertainment

Shakira may face trial in Spain for allegedly avoiding £13million worth of tax. Spanish prosecutors accuse the 44-year-old Colombian singer of six offences, which could...
Read more
Load more