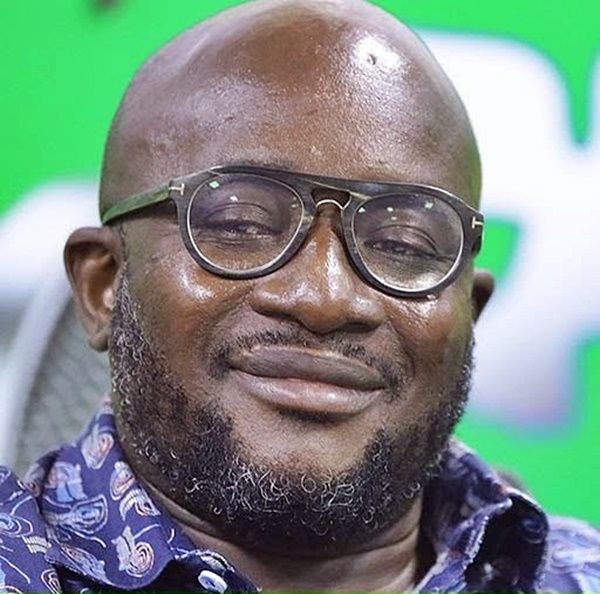 Member of Parliament for the Sekondi Constituency in the Western Region of Ghana Andrew Egyapa Mercer has asked members of the National Democratic Congress (NDC) to seek accountability from the leadership of their party.

According to him, for a party to order them to hit the streets and jubilate because they have won the elections and go to court without evidence to ask for a rerun because no one won the election is a reason enough for members of the party to seek for clarifications from the party.

He made this known when he spoke in an interview on Accra-based Asempa FM. Member of Parliament for the Sekondi Constituency noted that currently, the NDC has changed its narrative since their case which does not hold water has exposed them and are trying to convince their members who are angered by the lack of evidence with the fact that the Supreme Court is not being fair.

“Ghanaians have seen the NDC and have realized they do not have a case. They’ve gone to court without evidence for the court to rule in their favour. The petition is coming to a close and they want to change the narrative and paint the court black. Right from the beginning, you went to court with a petition full of errors, the court granted you the liberty to amend, right from the beginning the respondents asked the court to throw your shambolic case away but the court allowed for a fair hearing.

So the NDC lawyers think they are the only people who know the law in the country. Let’s speak the truth because Ghana is for all of us. If the NDC has a better case in court, this is not what we will be seeing. I’ve had conversation with NDC members and they are angry with their leadership for lying to them that they won the election and caused them to hit the streets to cause all forms of commotion. Now when it got to the time that we have to go to court, the leadership said no one won the election.

NDC members are shocked and are asking why their party leaders are deceiving them when they know that they don’t have any case in court. Because they realized that their application won’t go anywhere, they have changed the narrative. Now this Supreme Court is not been fair. I will plead with the members of the NDC to open their eyes and see the lie been thrown to them by their party’s leadership,” he said on Asempa FM.

Tags: Blame your woes in court on your ineptitude not Judges – Egyapa Mercer to NDC