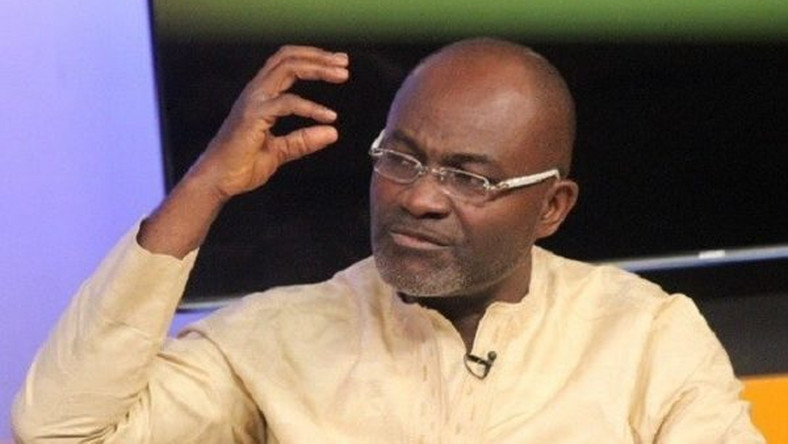 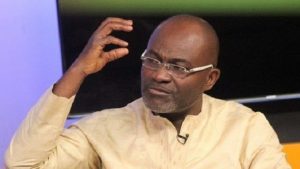 According to Kennedy Agyapong, the account given eyewitness is at variance with what his investigations into the case has revealed.

Speaking to the family of the deceased MP, Kennedy Agyapong expressed fury over what he contends to be distortion of facts.

He noted with concern that the account by the person does not correspond with information obtained by the police.

“The gentleman didn’t help us. The gentleman said he was part but before he spoke I had already spoken to three of the people involved and written down their statements. No one should say that it’s an armed robbery case. You people got six cars but I have eight cars that were stopped by killers”

“The guy didn’t speak well. When you do that, you make the job difficult for police officers, national security and those of us investigating. He spoke as if he was part of the entourage meanwhile he wasn’t part. I’m warning him to stop talking else he will be the first suspect. He should stop talking,” he said.

Ekow Quansah Hayford, the MP for Mfantseman was cold-bloodedly in what has so far been known as armed robbery attack at certain roads in his constituency.

The revelation by Kennedy Agyapong appears to feed into suspicions by his family that he was assassinated.

An uncle of the deceased MP disclosed in a Citi FM interview that the party is not convinced with accounts given by eyewitnesses.

“How can this be true and how can we accept this to be a true story. We doubt the whole story and for us to accept this, is very hard. We are just two months to the elections and tensions are rising. The security agencies should wake up and do their work,” he said.

Tags: Shut up or be the first suspect – Kennedy Agyapong warns witness in MP’s murder