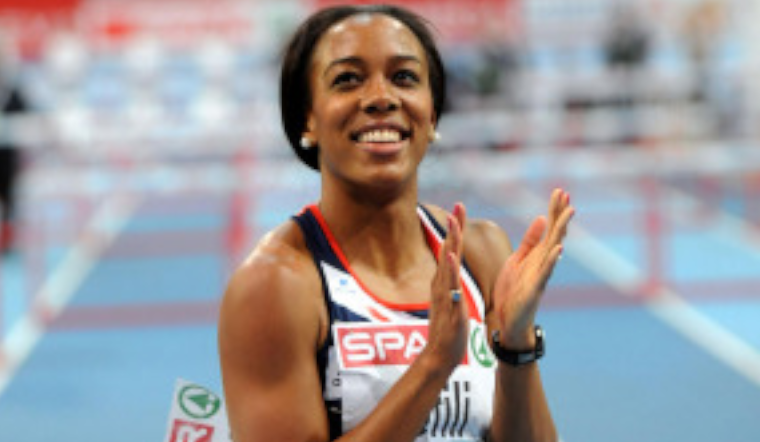 British hurdler, Tiffany Porter, has retired from competitive athletics after announcing it on social media. The 34-year-old claimed four world medals and a European title during her successful 12-year professional hurdles career.

Porter started sprinting at a young age in school and was later introduced to the hurdles and her performances earned her a scholarship to the University of Michigan. She is the current British 60m hurdles and 100m hurdles records holder.

She claimed five consecutive NCAA titles and bronze in the 100m hurdles at the 2006 World U20 Championships in Beijing.

Breaking down her achievement, she won three world indoor 60m hurdles medals – claiming silver in Istanbul in 2012 and bronze in both Sopot in 2014 and Portland in 2016 – as well as 100m hurdles bronze at the 2013 World Championships in Moscow.

She also became the European 100m hurdles champion in 2014, adding a bronze to her collection in Amsterdam in 2016. She claimed 2 European indoor medals in Paris in 2011 and her bronze achieved in Torun in 2021.

A three-time Olympian, Porter reached the semifinals on her debut in London in 2012 and placed seventh in the final in Rio four years later.

She and her husband Jeff – a fellow Olympian and coach to Porter in the latter stages of her career – welcomed the arrival of their daughter Chidera in 2019 and Porter returned to the sport to qualify for her third Olympic Games in Tokyo, where she made the semifinals.

“I competed in my third and final Olympic Games in August 2021,” Porter wrote. “That feat was the culmination of countless hours of work, sacrifice, dedication, perseverance, and heart. Attending the Tokyo Olympic Games, this time knowing my child was watching, is a moment that I will never forget.”

Porter also worked as a pharmacist alongside her athletics career, having earned her doctorate in pharmacy while at the University of Michigan.