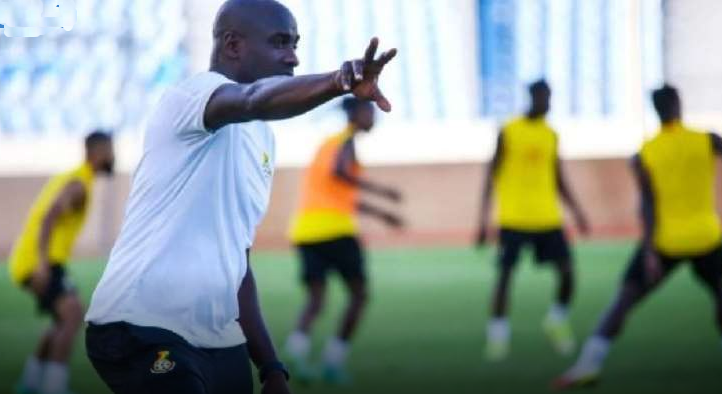 New Black Stars coach, Otto Addo is expected to announce his squad for the 2022 Fifa World Cup playoff against Nigeria.

The Black Stars management committee is expected to recieve the player list from the interim coach.

The Black Stars will host Nigeria’s Super Eagles at the Cape Coast Stadium on March 25 before travelling to Abuja for the reverse game on March 29.

The squad is expected to have new faces as several players were dropped by Otto Addo and new players brought into the fold.

The winner of the doubleheader will join four other African nations who will represent the continent in the soccer showpiece in December in Qatar.

The Black Stars having missed out in the last edition hosted in Russia in 2018 will be hoping to make it to a fourth World Cup appearance later this year in Qatar after playing Germany, South Africa and Brazil in 2006, 2010 and 2014 respectively.