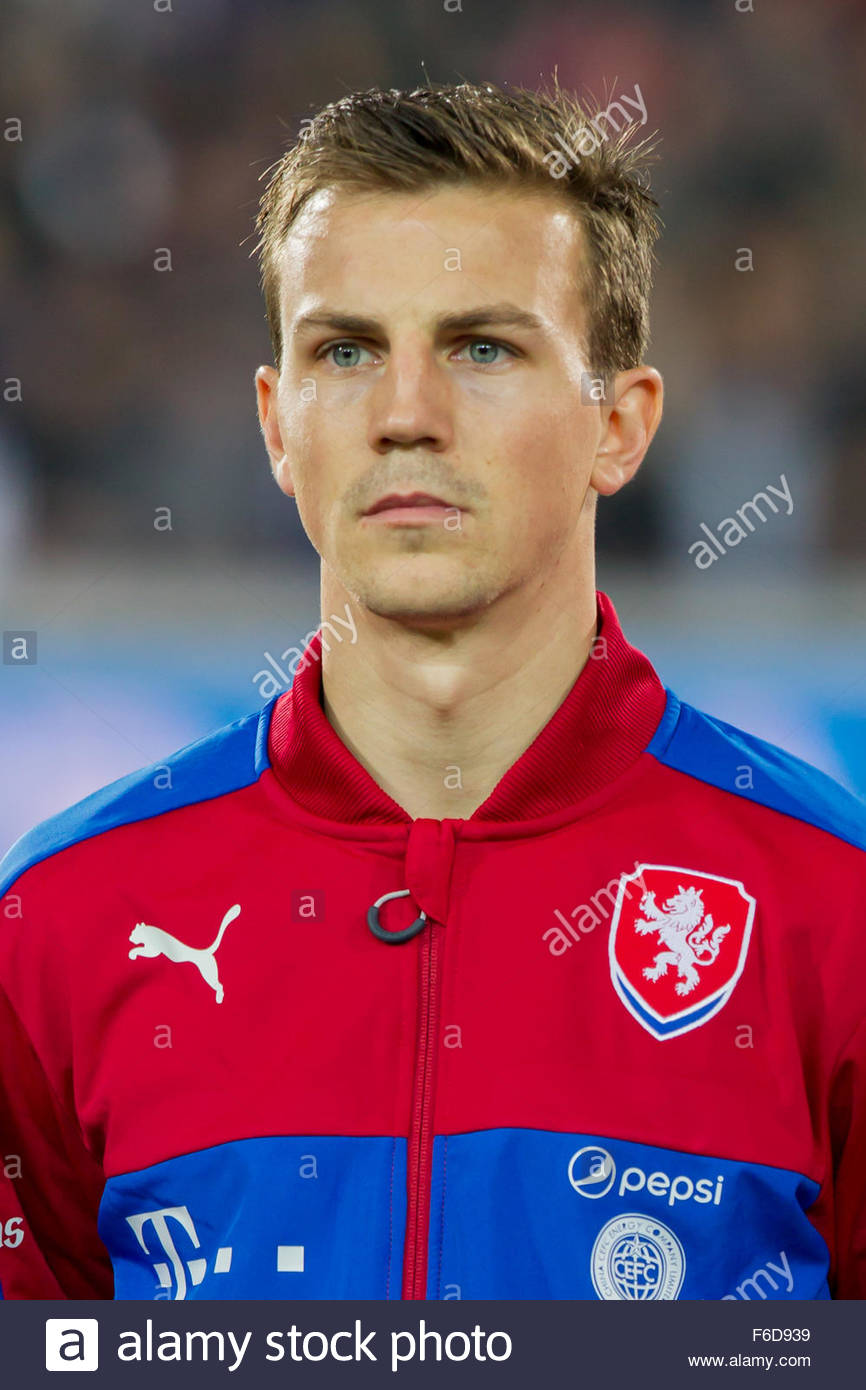 The 30-year-old Hertha Berlin midfielder, who has scored eight goals in 76 international games, led the Czechs in all three group stage games at the Euro.

He missed the last-16 game against the Netherlands with an injury and came on as a late substitute in Saturday’s 2-1 quarterfinal loss to Denmark.

Darida, who began his career at Viktoria Pilsen, and broke into the national team just before Euro 2012, at which he was part of a squad that reached the quarter-finals.

“In this last Bundesliga and international season, I have spent 140 days out of home because of games and training camps,” Darida said.

“I want to spend much more time with the family and my little son,” he added.