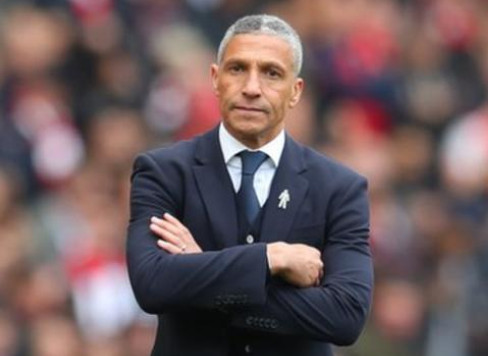 Chris Hughton has been offered the opportunities  to return to the dugout as the new manager of Ghana’s National team, the Black Stars.

The former Brighton and Norwich manager has been out of work since September 2021.

Hughton travelled to Ghana last week and after talks, has been given the opportunity to become Milovan Rajevac’s successor.

In a recent interview, he said “International football is more appealing to me now than it was a few years back, but a return to club management would still be my first preference as I speak now,” he said.

“I’ve always respected anyone who takes on an international role because it is a tough job. You have a few windows every year when you get the players and in eight days, there are two important matches.

“If you are the England, France or Germany manager, you have a chance to succeed and compete for big competitions, but being in charge of one of the smaller nations is more challenging. Also, the lack of time with players is a major problem for me at international level.

“What I have enjoyed about football management is the day-to-day involvement with players. And you also have the issue of the pool of players you are working with – you can’t control that at international level.

“So my first choice would be to return to a club and the day-to-day working with players as that is what I have enjoyed about the role, but the right international role might be interesting.”