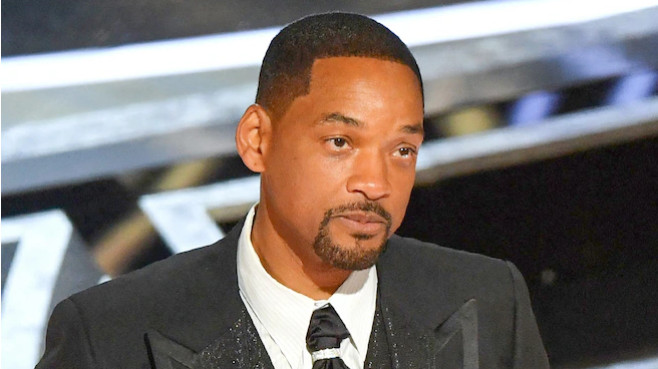 The board of governors of the Academy of Motion Pictures Arts and Sciences has come to the decision of banning Will Smith from future events, including the Oscars.

The ban, which is to last for 10 years, was imposed after the best actor winner slapped presenter Chris Rock on stage at the Academy Awards ceremony.

After the shock violent act by the “I Am Legend” actor, Smith publicly apologized to his fellow actors, including the event organisers but then resigned from the academy.

The decision by the Academy comes after its president, David Rubin, expedited a board meeting scheduled for 18 April in light of Smith’s voluntary resignation.

In his letter to board members, David Rubin said that Ampas rules stipulated a 15-day notice to consider suspending a membership, but after Smith’s resignation that no longer applied.

In a statement released by the Academy, it called Smith’s actions “unacceptable and harmful”. The letter read “The 94th Oscars were meant to be a celebration of the many individuals in our community who did incredible work this past year. However, those moments were overshadowed by the unacceptable and harmful behaviour we saw Mr Smith exhibit on stage.”

The Academy apologized for its handling of the situation during its live broadcast, adding: “During our telecast, we did not adequately address the situation in the room. For this, we are sorry. This was an opportunity for us to set an example for our guests, viewers and our Academy family around the world, and we fell short – unprepared for the unprecedented.”

Smith slapped Rock after the comedian joked about the appearance of Smith’s wife, Jada Pinkett Smith. Shortly after the incident, Smith won the best actor award for his role as Richard Williams, father to Venus and Serena, in King Richard.