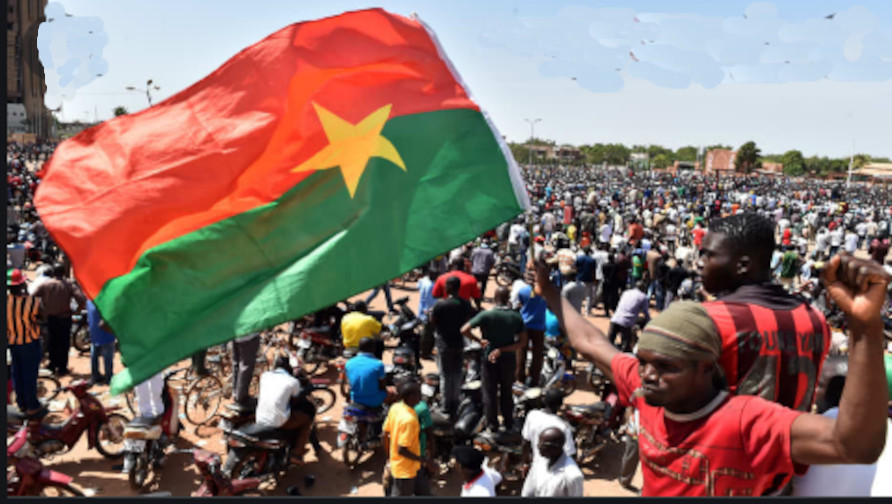 Burkina Faso has witnessed yet another military coup that overthrew President Roch Kabore after heavy gunfights in Ouagadougou.

The Patriotic Movement for Safeguard and Restoration (MPSR) which includes all sections of the army seized power on Monday.

The 41-year-old officer had been promoted in December by PresidenKabore to commander of Burkina Faso’s third military region.

The appointment to the strategic position followed an attack by fighters on a gendarmerie post in the northern town of Inata that killed 49 military officers and four civilians.

In his new post, Damiba proceeded to reorganise the military ranks, appointing new officers to key roles with the declared intent of battling the uprising.

He studied at a military academy in Paris, obtaining a master’s degree in criminal sciences from the Conservatoire National des Arts et Metiers.

In June, he published a book titled West African Armies and Terrorism: Uncertain Responses? in which he analysed anti-terrorism strategies in the Sahel region and their limits.

Analysts have suggested Monday’s coup started off as a mutiny in a military base hosting a prison where some of the key military figures that were involved in the 2015 coup attempt are imprisoned.