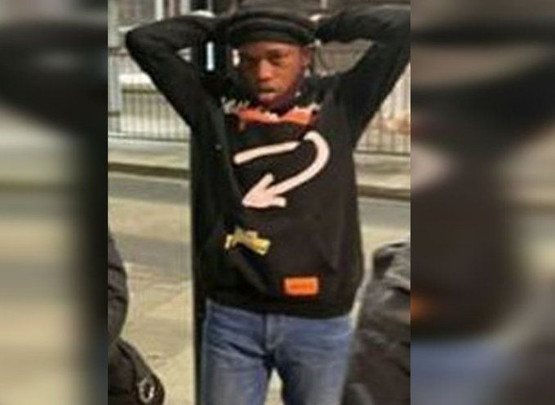 A 31-year-old woman was viciously attacked while getting off a bus near East Croydon railway station in south London.

Met Police say she had her hair torn from her scalp in a racially aggravated attack which took place at about 18:45 GMT on 18 December 2021.

The woman, who cannot be named for security reasons, had her hair pulled by a male suspect, resulting in a portion being ripped from her scalp.

The woman was punched on the back of the head and fell to the ground during the “prolonged” attack, which left her with facial injuries.

Det Con Becky Hughes said: “This was an entirely unprovoked assault which continued whilst the victim was lying on the ground.

“I would urge anyone who was there, or who recognises the person whose image we have released today, to come forward. We need to identify and speak with him.”

The met has released the picture of a man it wants to speak to in relation to the unprovoked attack.